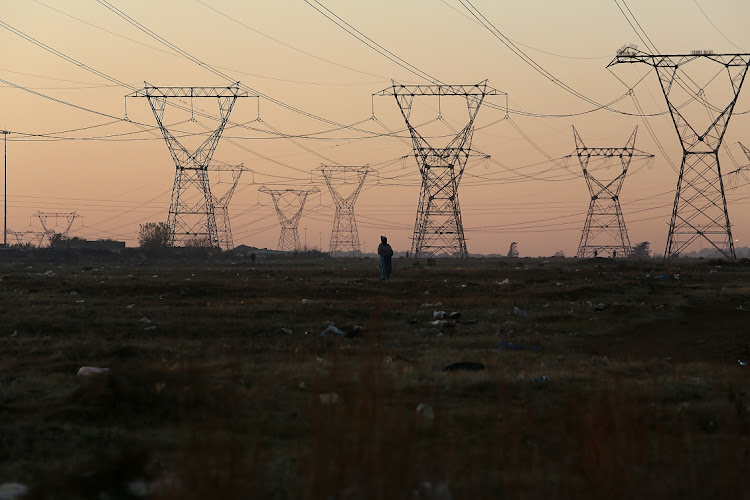 An 11-year-old boy sustained fatal injuries after coming into contact with an illegal electricity connection in an informal settlement in Orange Farm in Gauteng, Eskom said on Wednesday.

Qithi said a group of boys were allegedly swimming in a pool of water next to the railway line when one of them made contact with open wires on the ground.

“The deceased’s brother is alleged to have carried the victim’s body to the Golden Highway, where the Gauteng Emergency Medical Services (GEMS) found and declared him dead on the scene,” she said.

Eskom’s provincial manager Kith Maitisa said they had disconnected the wires that were illegally connected to the transformer supplying electricity to a neighbouring school.

Maitisa said they were working with the police and other law-enforcement agencies to remove illegal connections in the area.

“We urge members of the public to refrain from such acts of criminality as they can be fatal,” Maitisa said.

A Port Elizabeth teenager and young child were shocked and sustained multiple burn wounds while flying kites near electricity cables at Windvogel, ...
News
1 year ago

The family of Zaheer Sarang and Nabeelah Khan, who were electrocuted in their home at the weekend, says the City of Johannesburg was warned about the ...
News
1 year ago

It is alleged a security guard from Alex Mall fired a shot towards the protesters.
News
10 months ago