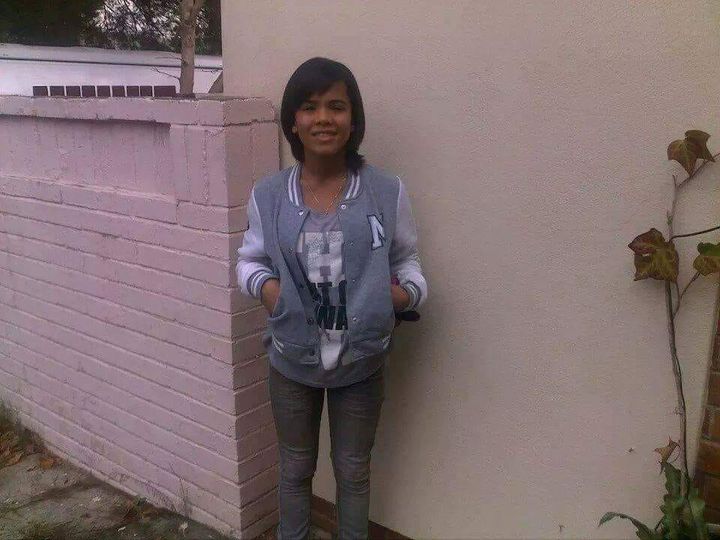 On October 7 2014, 15-year-old Le-Jeandré de Bruyn vanished from her home at the Wynberg Military Base. In the months before she disappeared, she had been receiving strange anonymous letters from an obvious admirer.

After a frightening encounter in a park, the letters stopped, but would continue to form part of the enduring mystery that would unfold over the next seven years.

Two weeks after De Bruyn disappeared, another member of her household also vanished, and it would take television coverage of the teenager’s story in 2020 to create the next big break in the case.

The scene of horror police found when they entered the house was beyond anything most had seen during their careers.
News
2 months ago

PODCAST | Taken — kidnapping for ransom on the rise in SA

Just over a week ago, SA was shaken by the kidnapping of four boys.
News
2 months ago

From 1996 to 1998 a serial predator stalked the streets in Thohoyandou, Limpopo.
News
2 months ago

PODCAST | Turning the spotlight on male victims of abuse

This investigative podcast is uncovering the predatory actions of paedophiles within the South African school system and shedding light on how many ...
News
3 months ago