IN PICS | Body parts case: Flavio Hlabangwane back in the dock 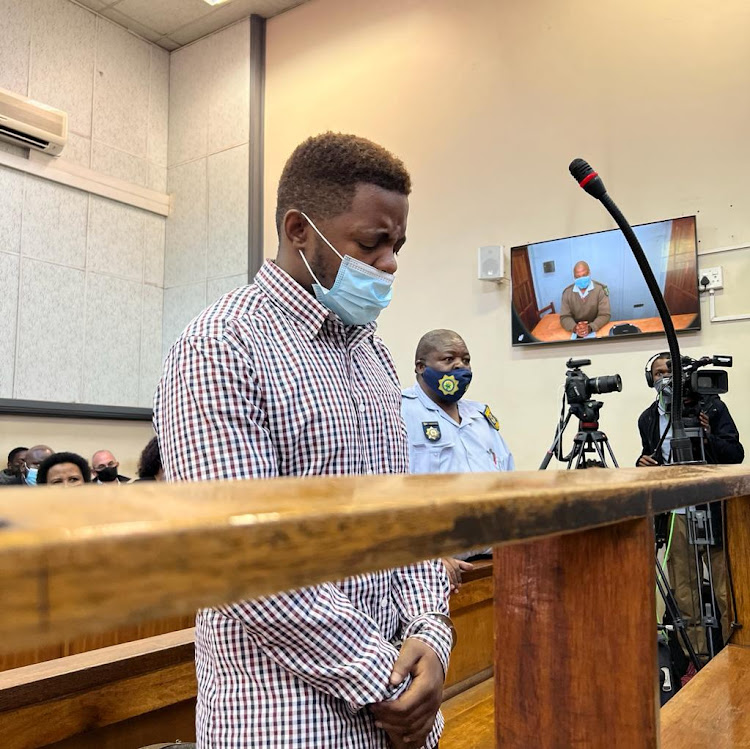 Police spokesperson Brig Brenda Muridili said police were trying to determine the identity of the victim, saying forensic and DNA testing had not been concluded.

The head was found a 23-minute drive from the Soweto home where body parts were apparently discovered in the accused’s fridge by a female friend. 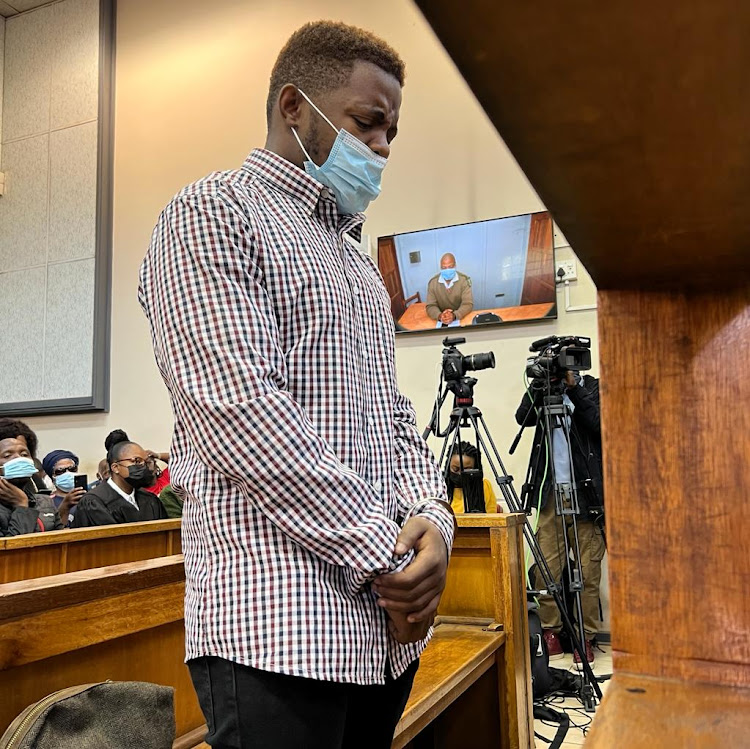 Flavio Hlabangwane, 26, has to account for body parts allegedly found in his fridge.
Image: Dianne Hawker 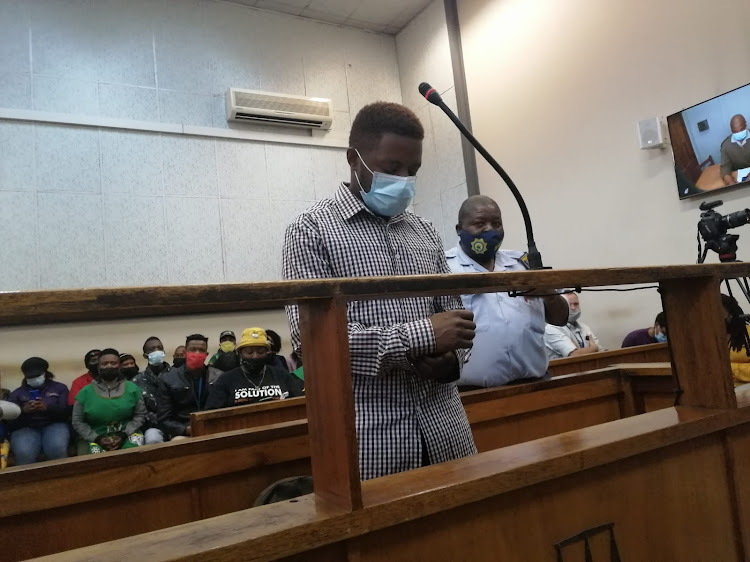 The case against Flavio Hlabangwane shocked SA after body parts were allegedly found in his fridge.
Image: Belinda Pheto 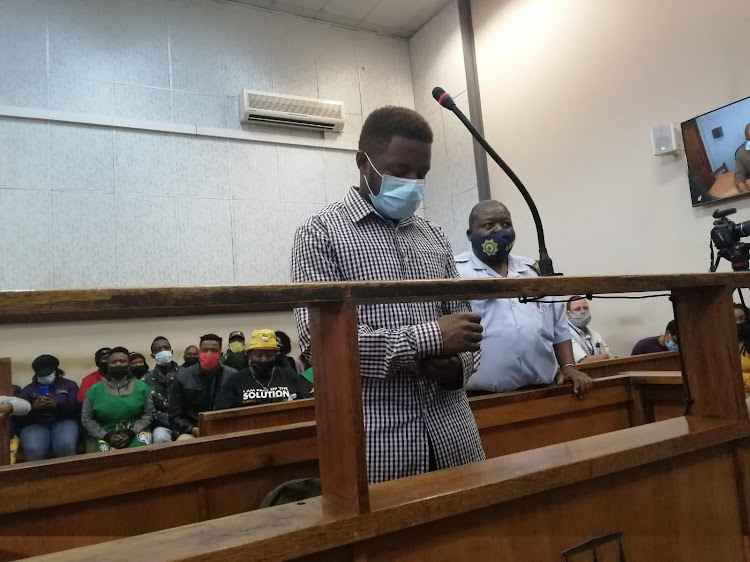 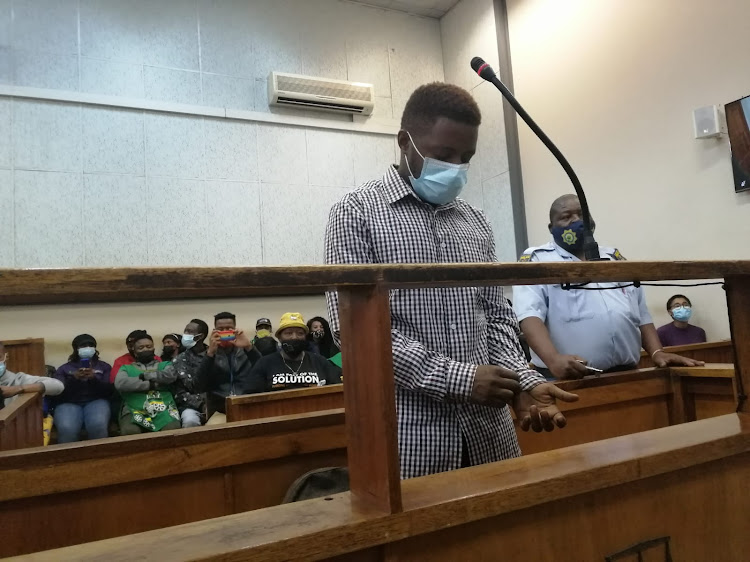 The arrest of Flavio Hlabangwane has left his family shocked and the community demanding answers.
Image: Belinda Pheto 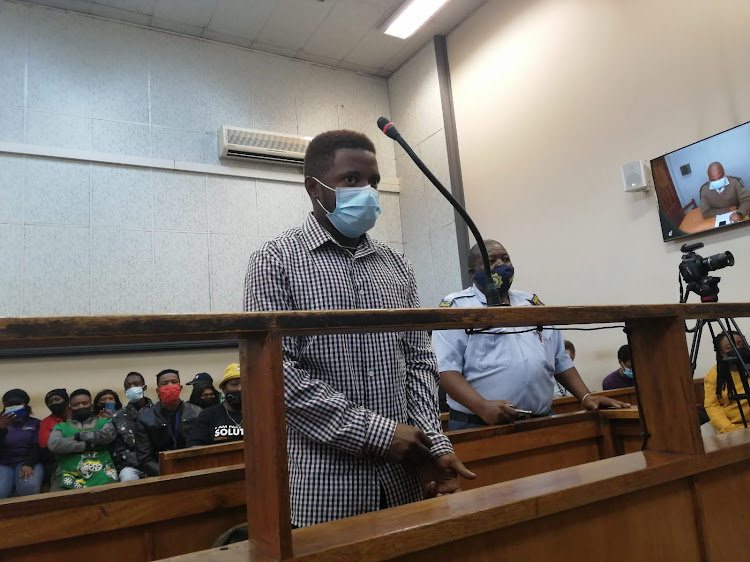 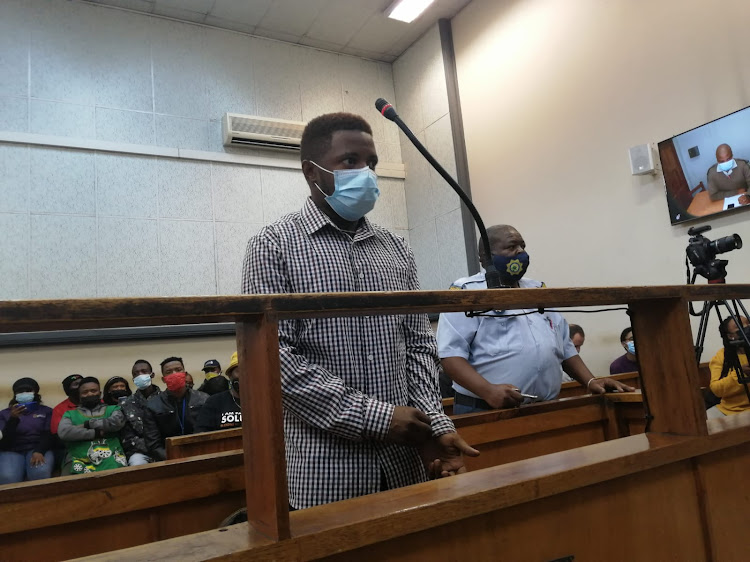 Flavio Hlabangwane's girlfriend allegedly found body parts in his fridge. Police are now tasked with finding out the identity of the remains.
Image: Belinda Pheto

Muridili said more missing body parts are being sought. They are possibly connected to a 23-year-old woman from Soshanguve in Pretoria.

Gauteng police on Thursday said they were still trying to determine whether the body parts found in a fridge in Soweto at the weekend were linked to ...
News
5 months ago

The location of the gruesome find is a 23-minute drive from the Soweto home where body parts were discovered in a man's fridge by a female friend at ...
News
6 months ago

According to neighbours, a woman had stayed over on Friday night. The next morning she said she was hungry and Hlabangwane apparently left the home ...
News
6 months ago