One dead, three critical as wall collapses in Durban 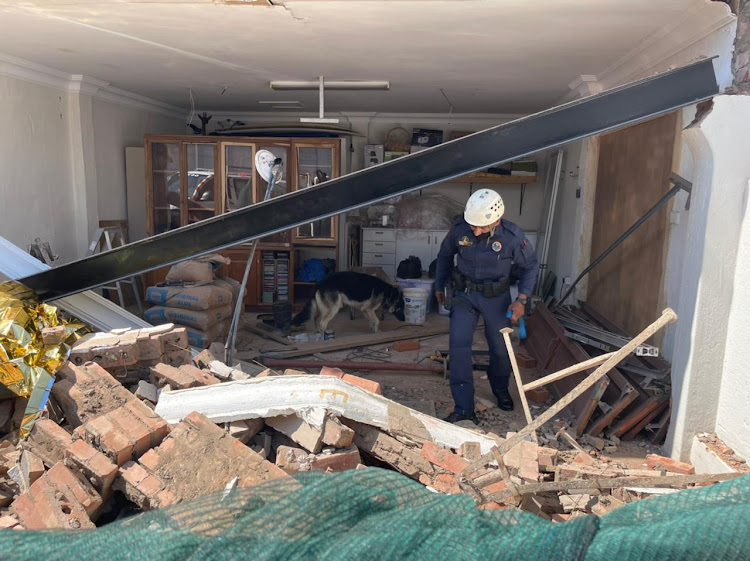 One person died and three others were critically injured when a wall collapsed at a property in La Lucia, Durban, on Monday.

IPSS Rescue's Paul Herbst said it appeared that the house was being renovated at the time of the incident.

Various rescue teams were on the scene at about 2.30pm.

“Unfortunately, on arrival of paramedics, one person was deceased,” said Herbst.

“The canine rescue teams are searching for additional victims.

“Three people are in a critical condition and are being treated.”

It's unclear what caused the structure to collapse.

The Western Cape government has urged residents in the southern Cape to stay indoors in areas affected by heavy rainfall and flooding as rescuers ...
News
5 months ago

Two children dead, 7 taken for medical treatment after being struck by lightning

Two children died and seven were hospitalised after being struck by lightning at Sheepmoor in the Gert Sibande district on Saturday.
News
5 months ago

A strong gust of wind caused a structural collapse in Escombe, Durban, on Tuesday morning.
News
6 months ago