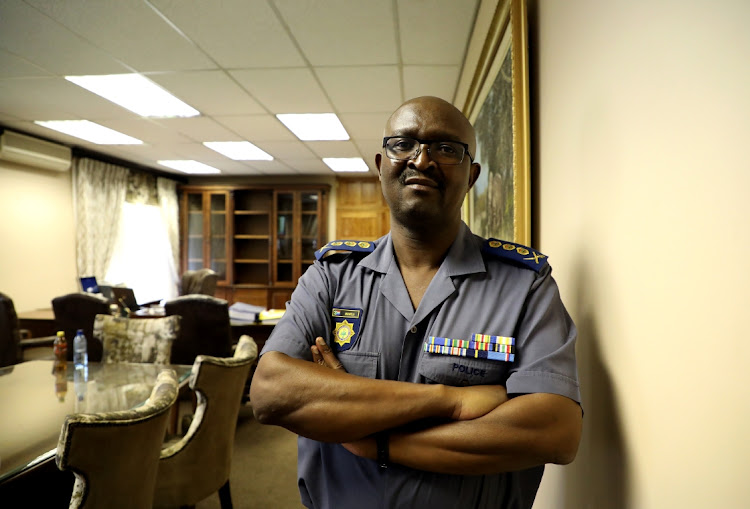 A total of 1,320 people were murdered in Gauteng between July and September, an increase of 229 compared to the same period in 2020.

“Among the many factors that contributed to the increase in murders in Gauteng was the unrest in July,” said provincial police commissioner Lt-Gen Elias Mawela.

“However, when compared to the previous normal period of the 2019/2020 financial year, the murder percentage change would have been an 8.7% increase, an increase marginally lower than the current period.”

Crime statistics for the second quarter of the 2021/2022 financial year, covering July to September, were presented to the Gauteng legislature’s portfolio committee on community safety by provincial police managers on Tuesday.

Mawela said the top three contributors to the general increase in murders were:

He said 26 cases of murder registered during the quarter were related to domestic violence and most victims were males (16).

“Because it is men who are the main perpetrators, it should be men taking the lead in speaking out and reporting gender-based violence, in raising ...
Politics
5 months ago

“Domestic violence was also a big contributing factor in assault offences,” he said.

In relation to murders on farms and smallholdings, Mawela said there were two incidents and the victims were farm owners.

Mawela said 421 sexual offences took place at the residence of the victim or the perpetrator, while 131 cases were reported in public places such as streets, open fields, parking areas and abandoned buildings.

“I have to admit we failed to maintain the downward trajectory we had in 2019/2020 and that is worrisome. The increase in rape and sexual offences is a challenge we have to overcome.

“We have to discourage men from perpetrating this horrendous crime — and those who ignore the advice and warnings must be dealt with decisively by our courts.

“Temba policing precinct in Hammanskraal has overtaken Inanda by recording the highest number of sexual offences incidents in the country, which is a disgrace.”

More than 400 Gauteng cops have pending criminal cases against them

The police station with the most alleged offenders was Tsakane, followed by Krugersdorp, while Benoni and Hekpoort were tied at third.
News
5 months ago

More than 600 mothers aged 10-13 years had given birth earlier but only registered the births in 2020, while 499 children in the same age group gave ...
News
5 months ago

There were 2,000 kidnappings reported in SA between July and September.
News
6 months ago