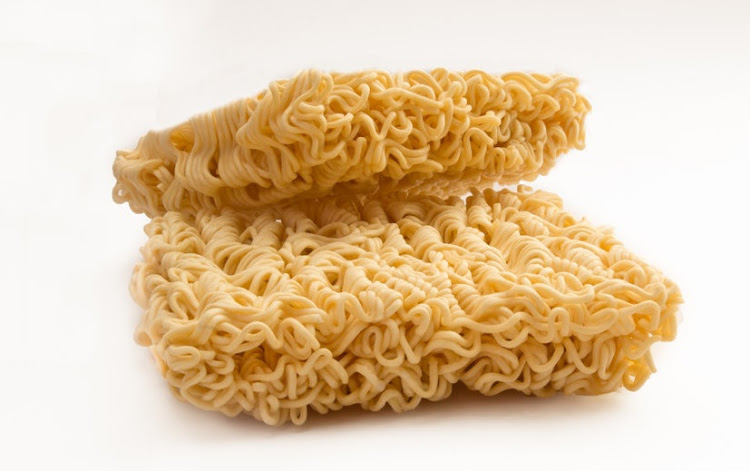 Investigations are being conducted into possible food poisoning in three provinces after the deaths of children who allegedly ate 'toxic noodles'. Stock photo.
Image: 123RF/kirilllutz

The SA Human Rights Commission (SAHRC) says claims on social media that foreign nationals are responsible for the “contaminated noodles” that allegedly killed five children are irresponsible and have no basis in fact.

“Until such time as the health authorities confirm the cause of the death of the three children in the Eastern Cape and the two children in Limpopo, and police have traced the source of any contamination [should any contamination be found], the commission urges communities across the country to remain vigilant against the irresponsible spread of any messages which attempt to link the deaths to any alleged revenge plot,” said the commission.

The SAHRC said at this stage there was no evidence to suggest any possible tampering with noodles or any link to foreign-owned businesses.

“Should there be cause for concern, the authorities will communicate this. The commission reminds the public that official sources, being the department of health and police, are still investigating the possible contamination.”

The commission said health authorities had indicated a possible recall of the products concerned should there be evidence this was required.

“Should you receive messages of this nature, please do not forward them, and advise the sender of the message that this is unproven allegation and fake news,” said the commission.

The SAHRC said it would continue to monitor the media and engage with authorities to ensure factual information was made available to the public.

TimesLIVE reported the national health department said it would launch an investigation into possible food poisoning in three provinces after the deaths of children who allegedly ate “toxic noodles”.

The national health department said on Friday it would launch an investigation into possible food poisoning in three provinces after the deaths of ...
News
1 week ago

Eastern Cape police are investigating the tragic deaths of three young children from Gqeberha who allegedly died after eating noodles.
News
2 weeks ago

Thirty-seven people were taken to hospital on Wednesday night after a suspected  food poisoning incident in Cape Town.
News
1 month ago