Water trucks deployed due to damage to reservoir infrastructure 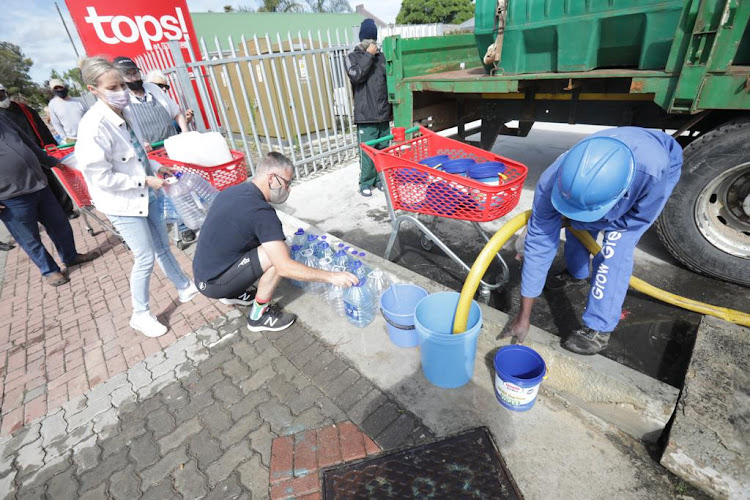 The Garden Route city of George faces a severe water shortage as a result of this week’s floods that damaged critical water infrastructure, the city confirmed on Wednesday.

Water trucks started delivering water to most of the city on Wednesday morning, with the reservoir levels critically low due to burst pipes.

Several burst pipes had interrupted the water supply, it said.

Repair work has started but will take several days to complete. City officials have urged residents to use water sparingly while repairs continue.

“Thereafter the two reservoirs serving the eastern pipeline need to refill. This process will take a few days as reservoirs have been significantly depleted. This means it is anticipated the network will stabilise but still be vulnerable by November 27.”

George was the epicentre of torrential rain, with about 139mm recorded in the vicinity of the city’s main water works on Monday.

Emergency personnel had to be called in to rescue residents stranded in their homes. Officials reported widespread damage to critical infrastructure and residential property.

The Western Cape is due to experience further weather disruption this week in the form of extreme wind, forecast to lash the coastal areas from Thursday. 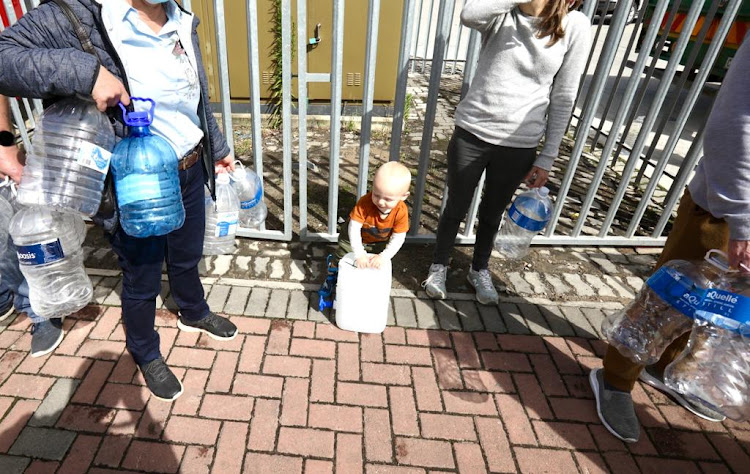 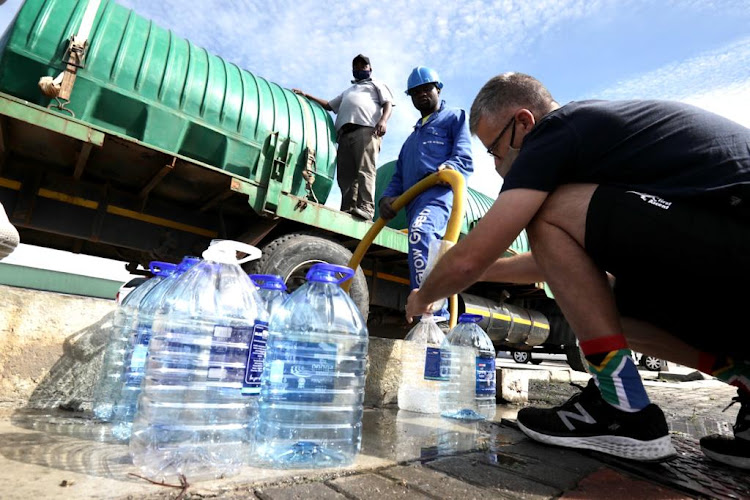 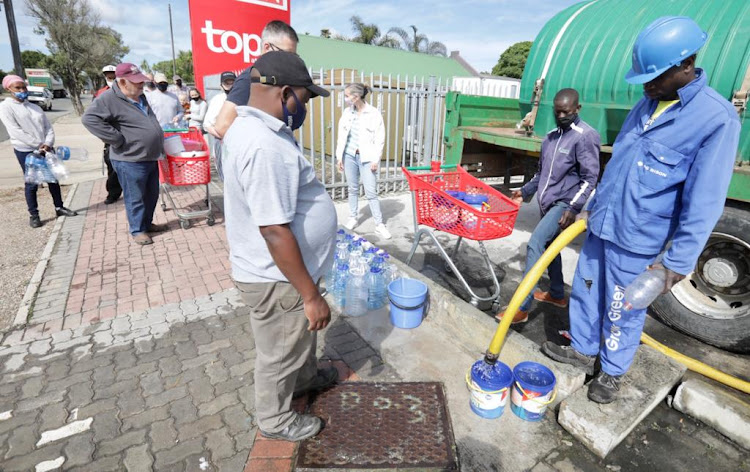 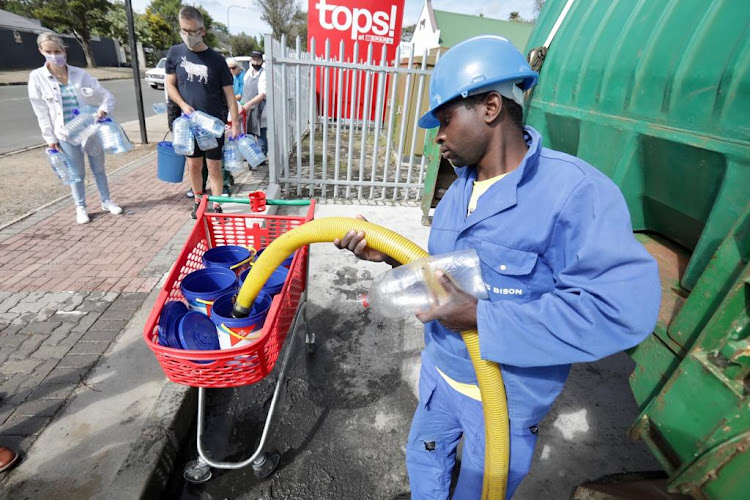 'Eventually the doors couldn’t hold and water came rushing through the garage,' said Ismail Mongratie, who had to call in a removal company to pack ...
News
1 week ago

Floods have subsided and the clean-up has officially kicked in, the George municipality said on Monday evening.
News
1 week ago

The Western Cape government has urged residents in the southern Cape to stay indoors in areas affected by heavy rainfall and flooding as rescuers ...
News
1 week ago