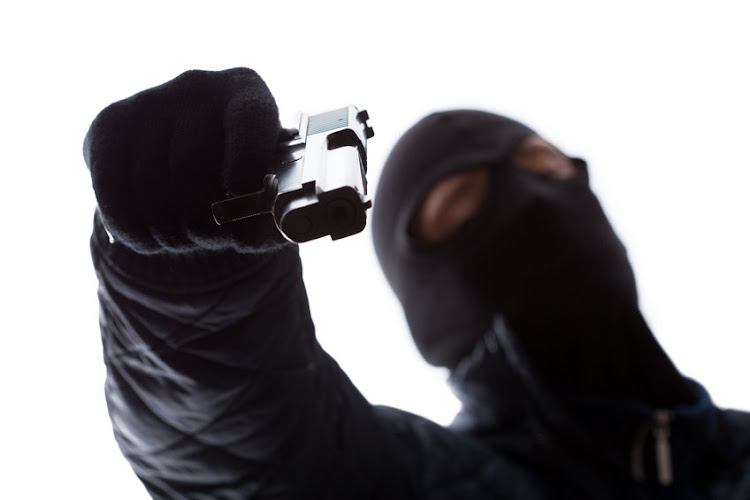 A 34-year-old suspected cash-in-transit explosives dealer has been arrested.

The man was arrested at home in the Northern Cape in the early hours of Thursday morning, said Hawks spokesperson Matimba Maluleke.

“The information was followed up and since then, the suspect was on the police radar until he was arrested at his home in the Northern Cape. The arrest was made by the Hawks in collaboration with Limpopo crime intelligence.

“The explosives were allegedly sold to cash-in-transit robbers and ATM bombers," he said.

Maluleke said the suspect may have sold explosives to people who blew apart ATMs and robbed cash delivery vehicles in parts of Limpopo, particularly in Tzaneen and Burgersfort.

He is expected to appear in the Ritavi magistrate’s court on Friday.

Three cash van guards were injured when their vehicle was ambushed on the N1 in Pretoria on Friday.
News
6 months ago

Gauteng police are working around the clock to hunt down a group of robbers after a cash in transit heist in Krugersdorp on the West Rand resulted in ...
News
6 months ago

An attack in Pretoria by 30 AK47-wielding gunmen on a Fidelity Cash Management Services van has sparked fears that SA’s annual heist season has ...
News
7 months ago