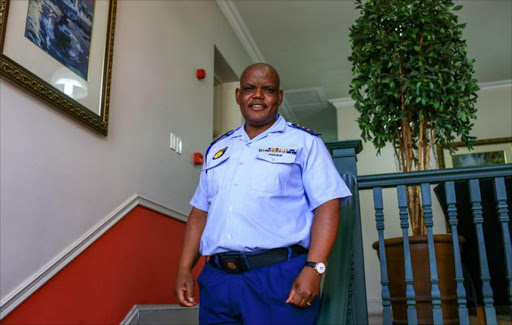 Phahlane first presented his case before the Johannesburg specialised commercial crimes court, alleging that the state had not made a full disclosure and this affected preparations for his defence.

Mgwenya also presented her case, complaining about the same problems.

She said the matter had been unreasonably delayed for more than a year. Mgwenya, who was arrested in October 2020, said she was no closer to participating in the trial.

The Criminal Procedure Act provides that if a court finds the completion of proceedings was being delayed unreasonably, it may, among others, issue an order — where the accused has not yet pleaded to the charge — that the case be struck off the roll.

Prosecutor Tilas Chabalala denied that the accused had not been provided with the contents of the docket.

Their applications will continue on January 20 2022.

Phahlane and Mgwenya are among 11 people and a company expected to answer charges of fraud, theft and obstructing or defeating the course of justice.

The charges relate to a multimillion-rand tender which Vimpie Manthata's company, Instrumentation for Traffic Law Enforcement, was awarded to fit emergency lights to police vehicles.

The state alleges that during the procurement process, the police accused ignored a competitive bidding process and committed the SAPS to financial exposure of R191m in favour of Manthata' s company, in exchange for benefits received from Manthata.

Lawyers representing some of the accused in the R191m "blue lights" case asked the Johannesburg specialised commercial crimes court to strike the ...
News
1 year ago