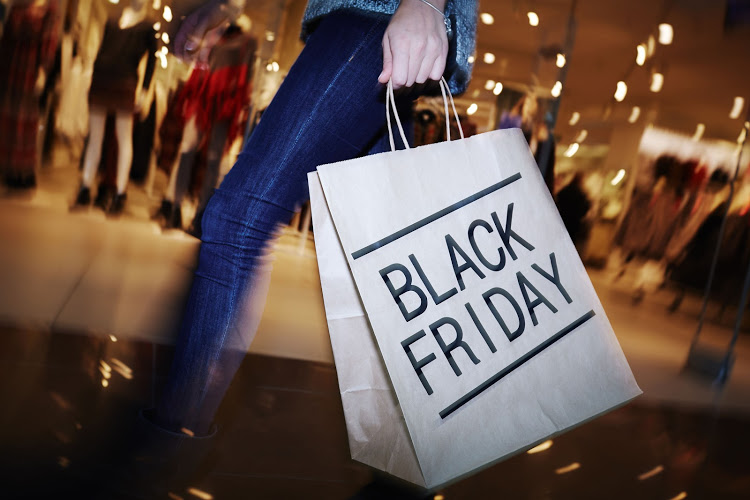 Many consumers are not happy with this year's Black Friday deals.
Image: 123RF/pressmaster

Yet again, SA has been disappointed by the “scam disguised as Black Friday".

Unhappy shoppers flocked to social media on Friday to complain that discounts offered were “not actually” discounts.

On Twitter, the hashtag #BlackFriday trended as customers expressed their grievances.

Over the past few years, retailers such as Takealot and Clicks have been hyped as the ultimate Black Friday extravaganza. However, both faced backlash for allegedly inflating prices or offering no real discounts.

Previously, Takealot defended its pricing, telling TimesLIVE that in some cases there are two different sellers for the same product on the site. The company says it is possible that one seller is not part of the Blue Dot Sale.

In some cases there is limited stock of an item. Once the Blue Dot Sale stock is sold out the item reverts to its original price.

“Unfortunately, this sometimes happens while a shopper is in the process of checking out, which seems to have been the case in this instance. Deals are available on a first come, first served basis and stock is only reserved once payment is received,” it responded to one complaint.

Clicks also defended its pricing, saying: “Pricing labels are updated when sales launch in-store. These price tags have been adjusted for the 'Why Wait For Black Friday' promotion.”

On social media, some shoppers said they were not impressed with the less than 50% discounts offered by many shops and prices were not reduced as much as expected.

Other users said Black Friday should be done away with.

Here is a snapshot of what shoppers had to say.

Black Friday is a gimmick to mock people into not realising how much marked up profit companies make on a single item, normally clothing has upto 300% mark up. Then sites like takealot make fake prices and tell you you're saving x % so you buy normal price#TakealotBlueDotSale

This is ridiculous. Why inflate the prices on Black Friday? @TAKEALOT #TakealotBlueDotSale pic.twitter.com/ODJvjBwtkB

Black Friday specials are not giving. I’ve had this cart since Monday and the total is actually at its highest today. 😂 what a scam!

Black Friday is a scam in South Africa, they should just stop now.

Nothing to see here #TakealotBlueDotSale is a scam!

South African companies like imitating things from overseas but don’t follow through with them. Now they turned Black Friday into a scam 🤮

Zara Black Friday was a scam, none of my items in my wishlist are on sale

Black Friday is a scam there by Pick n Pay💀 did we not end up leaving with around 5 items as customers izolo?? Scam!💀

Lol my mom bought these shoes 3 months ago for R350. Now @superbalist hikes the price to R499 and said 30% off which is the NORMAL price. Black Friday is a scam!! pic.twitter.com/bTyhHDVI4R

POLL | Have you got a Black Friday action plan?

Will you be going on a shopping spree this Black Friday?
News
1 week ago

Is it really a Black Friday special? We used this online tool to find out

Online retailer Takealot is among those retailers who are going big on the annual shopping holiday and have already released some of their specials.
News
1 week ago