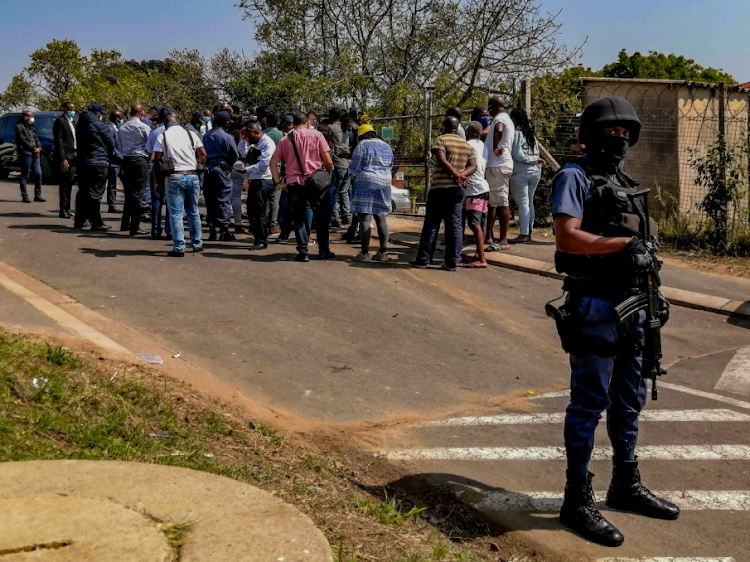 Four members of the ANC’s branch executive committee in ward 54 of eThekwini appeared in the Ntuzuma magistrate’s court on Monday in connection with a shooting which claimed the lives of three party members on September 11.

Sources close to the investigation told TimesLIVE two women and a man were arrested on Saturday by members of the political task team in connection with the shooting that claimed the lives of Ncami Shange, 34, Beatrice Nzama, 60, and Philisiwe Jili, 37. A fourth suspect was arrested later.

The victims were shot dead when five occupants of a black Opel Corsa bakkie opened fire on a group of people at a political gathering outside Buhlebethu Primary School on Sithole Road in Inanda, Newtown C section.

The NPA in KZN said that the matter was postponed for seven days for a bail application.

In September police minister Bheki Cele revealed police had leads on the perpetrators who had committed an act he labelled as a “clear sign of intimidation” leading up to the local government elections.

Provincial police spokesperson Col Thembeka Mbele said the matter was being investigated by the political task team at a national level and she could not comment.

Text messages advising "comrades" not to wear ANC regalia so they would not be identified during the unrest circulated in July, said S’bu Zikode of ...
News
6 months ago