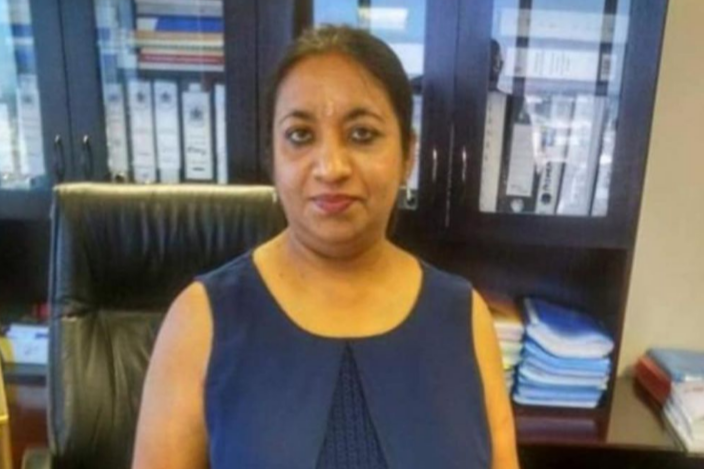 The family of Gauteng health department senior finance official Babita Deokaran, who was shot and killed outside her home in Winchester Hills, Johannesburg, in August, spent Tuesday handing out food parcels to the poor as they marked what would have been her 53rd birthday.
Image: Supplied

What would have been a day of celebration for the family of Gauteng health official Babita Deokaran — her birthday — was instead a day of quiet reflection and giving to the poor.

The corruption whistleblower, who was gunned down outside her Winchester Hills home in the south of Johannesburg in August, would have turned 53 on Tuesday.

“It is a very sombre day for us. No-one in the family is celebrating. What we did do, which was to honour Babita’s memory, was to distribute food parcels to the poor in Phoenix and its surrounding areas,” said Deokaran’s brother-in-law, Tony Haripersadh.

Speaking to TimesLIVE from the family’s home in Durban, Haripersadh said they were still in mourning.

“It is an unbelievable loss and not something that one just gets over. The family decided to come together and as a unit we distributed to those who are less fortunate.

“It is what Babita would have wanted.”

He said after the food distribution, the family had watched on TV the bail application of Deokaran’s alleged killers, who appeared in the Johannesburg magistrate’s court.

They are alleged to have spent a month following Deokaran, who had tipped off the Special Investigating Unit on corrupt tenders within the department, including malfeasance in the R332m procurement of Covid-19 PPE for the department’s staff.

A lack of water in the Johannesburg magistrate’s court on Friday led to the postponement of the bail application of six men accused of killing ...
News
2 months ago