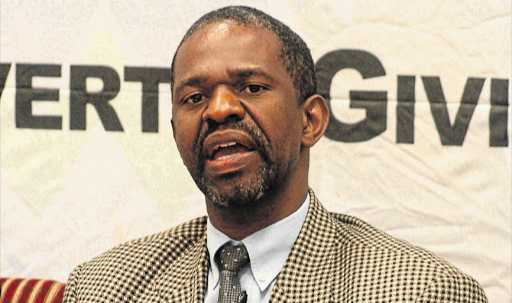 Deputy health minister Sibongiseni Dhlomo told MPs South African students who were allegedly assaulted by police in Cuba had been partying all night and had been warned by the authorities.

Addressing the National Council of Provinces on Tuesday during a question-and-answer session, Dhlomo warned that the students had to obey the laws of Cuba.

News of the assault broke earlier this month when a video of the incident circulated on social media.

The national health department said on Tuesday it would investigate the circumstances around a video of South African students assaulted allegedly by ...
News
2 months ago

During the sitting, Dhlomo confirmed the students were at a hostel in Santa Clara when the incident took place.

“The students were beaten by the police on campus during a birthday celebration party which was supposed to start at 7pm, but ended up starting at 9pm and went on and on until the early hours of the morning.

“It is not known yet who called the police. However, the students did indicate police told them to turn down the music as it was too loud for the early hours of the morning,” said Dhlomo.

He said the SA government had been informed that the Cuban government has since established a commission to investigate the incident.

Dhlomo told MPs the residence where the incident occurred was in a hospital.

“We have been informed university management have notified the provincial leadership of the Villa Clara [Medical University of Villa Clara] that a commission has been established to investigate the incident. We will await the outcomes. We are having a meeting with the attaché in Cuba this week,” he said.

Dhlomo warned that because South African students understood the law to allow them to behave in a certain way while in SA, it did not mean they could behave in a similar way while in other countries.

SA students must not stoke anti-Cuban sentiment in the US

Campaigners in Florida are using all means to tighten the blockade on the island nation, writes Che Matlhako
Opinion & Analysis
1 month ago

The national health department said on Tuesday it would investigate the circumstances around a video of South African students assaulted allegedly by ...
News
2 months ago