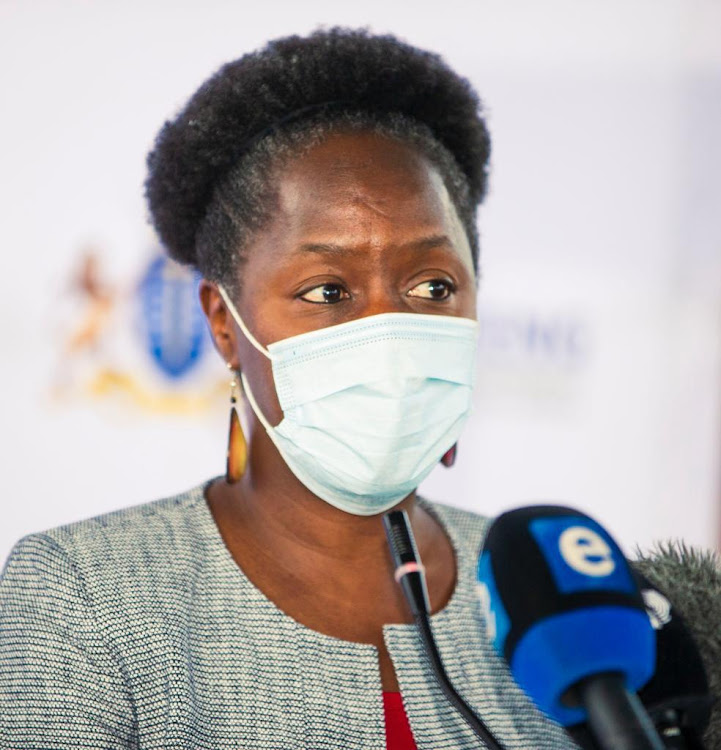 Gauteng is seeing a rapid increase in Covid-19 infections but there have been fewer hospitalisations and deaths, Dr Mary Kawanga of the premier’s advisory committee on Covid-19 said on Thursday.

Kawanga was giving an update on the provincial response to the rising number of infections.

“Early indications from trends in the Gauteng data signal that the Covid-19 vaccines are doing what they were designed to do, protect vaccinated people against hospitalisation and death,” Kawanga said.

However, she cautioned that there had been an increase in people aged 20 to 39 who were being hospitalised, in contrast to previous waves where most hospitalised people were  older than 40.

Kawanga attributed the trend to many young people in the province in this age category not being vaccinated. She said the highest vaccine intake was in people older than 50.

She also said there were fewer deaths in the province in the past few weeks compared to the third wave.

To keep hospitalisations and deaths low, those who were not vaccinated must do so soon and adhere to non-pharmaceutical interventions.

Tshwane accounts for most of the infections in the province. Kawanga said positivity rates were lower in other districts in the province but an increasing trend had been noted.

On Wednesday, more than 6,000 new Covid-19 infections were recorded in Gauteng, with 8,561 new confirmed cases countrywide.

Prof Bruce Mellado said predictions indicated that the province could reach its peak in mid-December.

“We must remember that the peak of the wave is not the end of resurgence. We will still have high levels of community transmissions until the middle of January,” Mellado cautioned.

Omicron variant was detected in the Netherlands before SA flights

The Covid-19 Omicron variant was detected in the Netherlands before two flights arrived from SA last week, Dutch health officials said on Tuesday.
News
7 months ago

The head of the World Health Organisation voiced concern on Tuesday that some countries were introducing blanket measures against the Omicron ...
News
7 months ago

World Health Organisation is briefing the media after the emergence of a new Covid-19 variant, the Omicron.
News
7 months ago