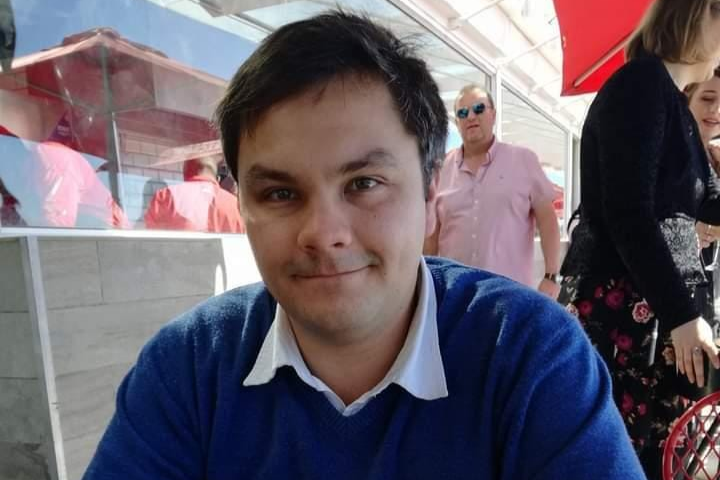 The university council on Thursday approved the new language policy for the institution with an overwhelming majority.

“This marks the end of a thorough, comprehensive and consultative revision process that started in October 2020. The 2021 revision forms part of a five-year revision cycle prescribed by the policy itself,” the university said.

The new development ushered in isiXhosa and English as the institution’s official languages, alongside Afrikaans. Council chairperson George Steyn said: "The revised language policy reaffirms that Stellenbosch University is a national asset in a diverse society.

“Without losing sight of the fact that SU also serves continental and global communities, the university recommits itself to multilingualism by using the three official languages of the Western Cape, namely Afrikaans, English and isiXhosa. This unlocks the intellectual wealth inherent in our linguistic diversity.”

Female academics gripped by guilt as they battle to balance demands: study

But on Friday, AfriForum Youth said the institution had been “re-colonised under new language policy”.

AfriForum Youth manager Bernard Pieters said the “council did not take the facts, historical context and global examples into account in their decision to downgrade Afrikaans to a 'second-class' language.

“The language policy is written in such a way that even if as few as two classes are offered at SU in Afrikaans it basically complies with all aspects of the new policy. SU says they want to promote multilingualism, but by reducing and downgrading Afrikaans it certainly does not meet the dictionary definition of ‘promoting’,” said Pieters.

The fight to keep Afrikaans as an equal language at Maties is over.

AfriForum Youth has been involved in SU’s language debate since 2010. Meetings were held for years and presentations were made that "fell on deaf ears".

He said the language policy contradicts itself by stating: “In addition, the language used in the student communities [residences and private organisation wards] must include and enable participation.”

This clause could be used to “defend the exclusive use of English in all facets of SU’s structure, should it be addressed in legal action”.

“It is sad that the biggest struggle for the youth in the so-called new SA is to be treated as equals by the SU management.”

The University of SA's decision in 2016 to adopt a new language policy and discontinue Afrikaans as a language of learning and teaching contravened ...
News
3 months ago

Rhodes University has collaborated with local and foreign universities in an effort to revive and preserve indigenous African languages.
News
5 months ago