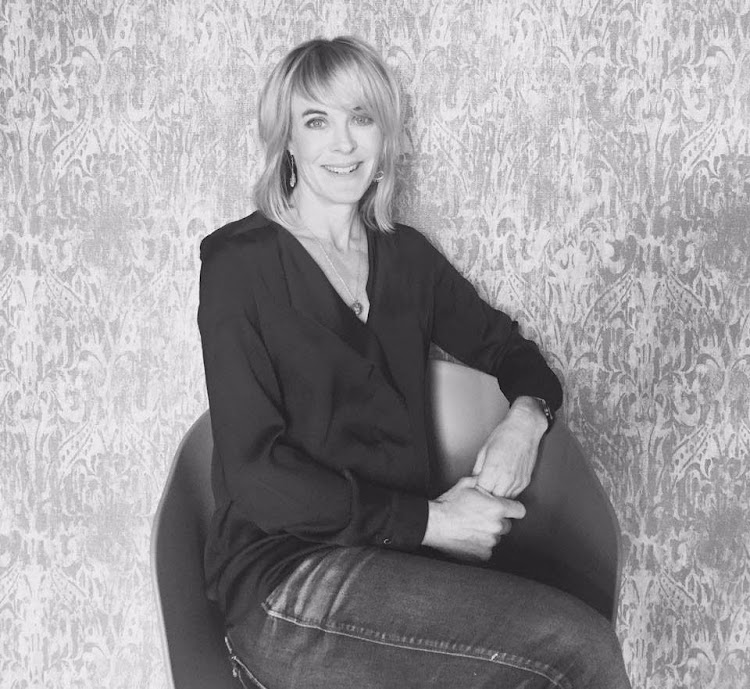 In 2017, Sikangele Mki pleaded guilty to 30 counts of rape and countless other charges. While taking any serial rapist off the streets is a win for society, this case represented a milestone for DNA in SA.

Authorities had not suspected Mki of the crimes at the time of his initial arrest. He had been arrested, and then convicted, on a common assault charge. However, when his DNA was taken as part of the mandated collection of DNA from convicted offenders and placed into the national database, he came up as a match to 30 unsolved rapes.

In today’s episode of True Crime South Africa, we chat to Vanessa Lynch of DNA for Africa.

Her journey into DNA advocacy started with a traumatic incident of violent crime and, through her refusal to accept the status quo, she has been instrumental in the passing of DNA legislation in the country.

On October 7 2014, 15-year-old Le-Jeandré de Bruyn vanished from her home at the Wynberg Military Base.
News
1 month ago

In 2012, contractors renovating a home in Meadowbrook, Germiston, found the skeletal remains of a female buried under the steps of a pool that had ...
News
4 months ago

In the past year, SA has seen some of the most bizarre crime cases come to light.
News
4 months ago