WATCH | ‘The boys came to party’: partygoers react to Plett Rage being cancelled while they are there 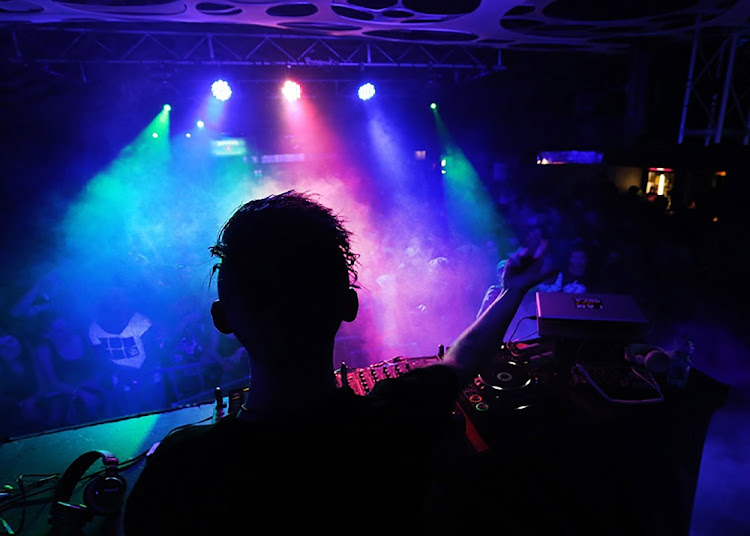 The Plett Rage event has been cancelled due to the increase in Covid-19 infections.
Image: Image: Shelley Christians/Gallo Images

A video of disappointed groovers has gone viral on social media after Plett Rage was cancelled due to the increase in Covid-19 infections.

In an interview on eNCA, five matriculants who drove to Plettenberg Bay from Cape Town said they were disappointed, saying “the boys came to party”.

The matriculants were already at Plett Rage and getting ready to live their best after-school lives when they discovered the event had been called off.

They said they forked out at least R11,500 for the four-day festival.

“We are bleak about it. The boys came to party, and it got cancelled, just like that,” said one matriculant.

“We were bodysurfing and the jol [festival] was still on. When we got out of the water we heard from everyone in the parking lot saying it is off. Literally, just like that. We came here to party and we want to party.”

Reporting live from Plett Rage where the bois are HACKED pic.twitter.com/RPXypMdJ9k

Plett Rage was set to kick off on Friday. The cancellation comes after Ballito Rage was also called off when 32 guests and four staff members tested positive for Covid-19.

Ballito Rage organisers said they were processing refunds for partygoers who had tested positive for Covid-19 before attending the event.

Plett Rage said, based on the trajectory of the coronavirus, only a small percentage of partygoers showed up.

It said ticket holders will receive further information in the coming days.

“Although we, as organisers, have implemented the most stringent Covid-19 preventive measures, there was no way to pre-empt the devastation the current surge of Covid-19 cases nationally would cause,” said Plett Rage.

“The system we put in place regarding pretesting and onsite testing was our safety net to know what was happening prior to opening. To those who tested positive, thank you for letting us know.

“We are shattered. Our event site is built, all staff are ready to welcome you with open arms after months of not working. Our doors are ready to open but will sadly stay shut.”

Despite a looming fourth wave of Covid-19 and the dangers of the new Omicron variant, the Plett Rage is set to go ahead from Friday.
News
5 months ago

The Plettenberg Bay Rage festival has been cancelled a day before it was set to start. Ballito Rage in KZN was cancelled on Wednesday.
News
5 months ago

To rage or not to rage, that is the vaxxing question