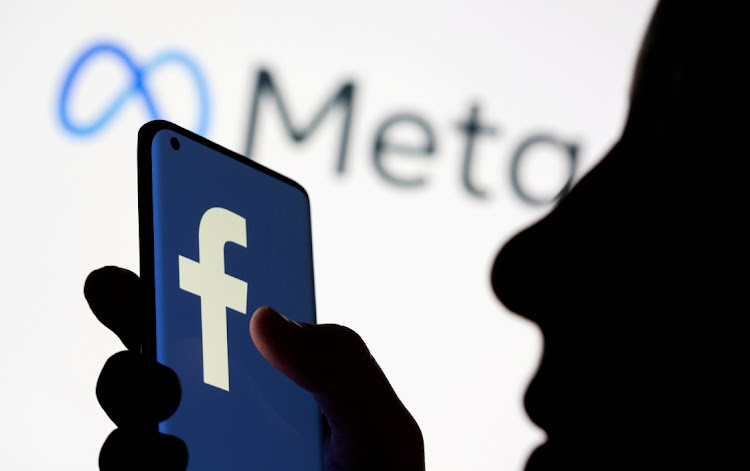 A curious teenager who came across a photo on Facebook of a woman who looked just like his mother has helped crack a 20-year abduction mystery. File photo.
Image: Reuters/Dado Ruvic

A curious Ermelo teenager who came across a photo on Facebook of a woman who looked just like his mother has helped Mpumalanga police solve what was a 20-year abduction cold case involving an older sister he didn’t know he had.

Police spokesperson Brig Selvy Mohlala told TimesLIVE on Monday that before coming across the picture, the teenager had no idea how, years before he was born, his mother had suffered a tragic loss. On March 16 2001, his mom’s baby was stolen hours after birth.

Mohlala described the case as one that was “cracked by coincidence”.

“It was this teenager’s curiosity that led to police solving the case,” he said.

“He was on Facebook and on the ‘people you may know’ option he saw a woman who looked a lot like his mother. He showed the picture to his grandmother and said, ‘Does this girl not look like mom?’

A baby has been rescued after being kidnapped by two knife-wielding men during a house robbery in Beverley, north of Johannesburg, on Thursday ...
News
8 months ago

“The grandmother sent him to his mother to show her the picture and, for the first time, the mother revealed to him that she had lost a child 20 years ago.”

Armed with the photo from Facebook, the mother headed to the police station where she had opened a case 20 years ago.

The police quickly traced the woman from Facebook. She was taken for DNA testing and the results proved that this was the child who was snatched from her mother hours after she had given birth at the Ermelo Provincial Hospital on March 23 2001.

Mohlala said the woman, now 36, was just 16 when her baby was stolen. Her baby was less than a day old.

“As they were on their way home to Breyten in the company of the baby’s aunt, they met a woman who offered to assist by holding the baby as her mom was experiencing pain and dizziness while the aunt visited a shop nearby,” said Mohlala.

“After a little while, the woman took the baby, promised to return and went in the direction of the aunt. The aunt returned but the woman never did.”

The baby was never seen again.

Zephany Nurse, who was stolen from a hospital in Cape Town as a newborn and reunited with her biological parents when she was 17, wants to reveal her ...
News
2 years ago

Until the breakthrough, which happened on November 29, the police had no strong leads on the disappearance of the child.

Meanwhile, a 50-year-old woman, who is believed to have stolen the newborn 20 years ago and raised her as her own, has been arrested. She was charged with child abduction.

Mohlala said the suspect appeared in the Ermelo magistrate’s court on November 30. She was released on R1,000 bail and her case was postponed to January 2022.

Meanwhile, the overwhelmed 20-year-old woman, who only recently learnt of her abduction, is at a place of safety as she undergoes psychological support.

She will be reunited with her biological family soon.

The abduction was similar to many cases that have been reported over the years, and Mpumalanga police commissioner Lt-Gen Semakaleng Manamela uses the story as a cautionary tale to remind people to never trust their babies with strangers — no matter how genuine their intentions may seem.

Note: An earlier version of this story listed the teenager on Facebook as a girl. This is incorrect, as we have learnt on further inquiry that the sibling is male.

We chat to Vanessa Lynch of DNA for Africa.
News
5 months ago

A 38-year-old woman was arrested after she allegedly kidnapped a baby who was just a few days old from a young mother at a taxi rank in Embalenhle, ...
News
6 months ago

Miche Solomon's identity was revealed for the first time after a court order protecting it was lifted.
News
2 years ago