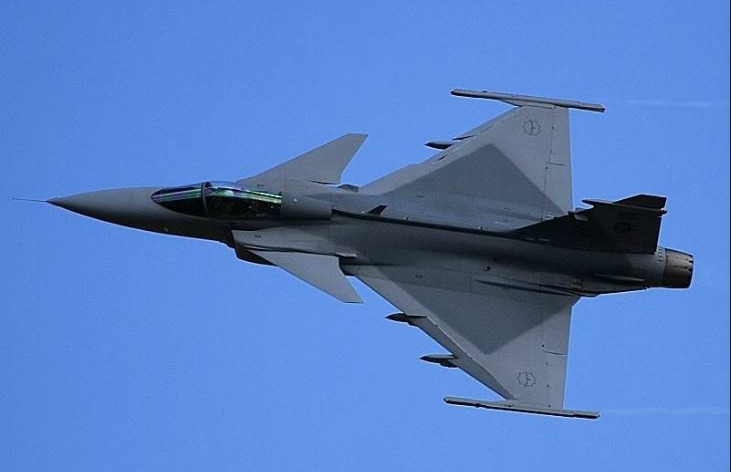 SA’s fleet of Gripen fighter jets has been temporarily grounded due to a lack of funding, maintenance and support contracts not being timeously renewed.

Ongoing discussions on the Gripen maintenance contract had negatively affected the country’s air defence capability, the department of defence confirmed on Monday.

“After a lengthy discussion between the SAAF, through Armscor, and Saab on the contract concerning the Gripen, proposals have been presented by both parties and are being reviewed to ensure the matter is conclusively dealt with by the parties concerned,” said spokesperson Siphiwe Dlamini.

“It is unfortunate the discussions took longer than expected, negatively impacting on air defence capability.

“The SAAF is confident a solution will be found to resolve this matter.”

The demise of Denel is a sovereign risk for SA

The downward spiral of Denel has reached such proportions that it has become part of the new normal: another failing state-owned enterprise.
Ideas
1 month ago

Dlamini said due to sensitivity around the discussions, the negotiations could not be made public.

Air force chief director of force development and support Maj-Gen Setete Malakoane had, at the time in a damning letter, laid bare the dire situation faced by the military in terms of maintaining its combat equipment and equipping troops.

Darren Olivier, director at African Defence Review, told defenceWeb: “Thanks to this delay, the SAAF’s Gripen fleet has been grounded for three months and probably won’t return to the air until late January at the earliest.”

He described the grounding of the fleet as a “crisis that should never have been allowed to reach this point”.

Several Armscor staff have been suspended for alleged dirty dealings at the naval dockyard that services SA’s arms-deal frigates and submarines.
News
6 months ago

Gen Des Barker and Col Rama Iyer were killed when their aircraft crashed and burst into flames while landing at the base.
News
10 months ago

SA's arms industry is a vital contributor to the nation's economy