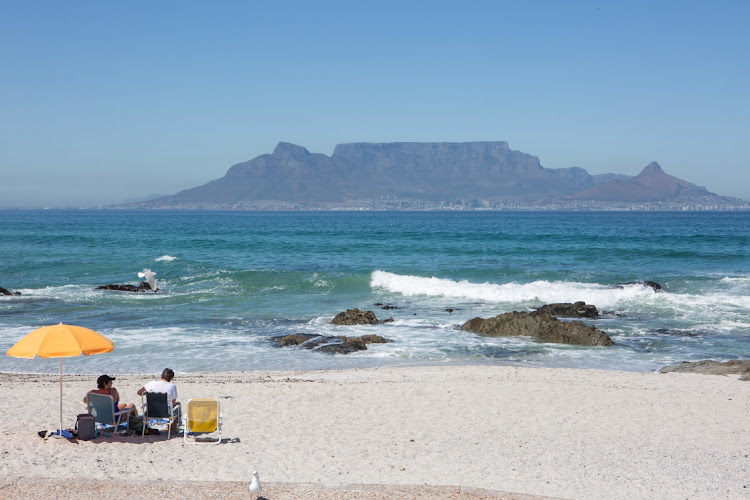 The number of Covid-19 infections in the Western Cape is expected to rise rapidly as the province officially enters the fourth wave. File photo.
Image: Gallo Images

The Western Cape has officially entered its fourth wave of Covid-19 infections.

The average for the past week is 1,600 new infections per day, which takes the province into the technical definition of the wave.

According to the National Institute for Communicable Diseases (NICD), a wave is declared when the seven-day average hits 30% of the peak of the previous wave.

In this case, the threshold was 1,100, so the province is 500 infections per day over that threshold.

On Monday the provincial government said: “The Western Cape has officially entered the fourth wave of Covid-19 infections. Stay safe by getting vaccinated, wearing a mask and ensuring good ventilation.”

The daily average “is expected to increase”, but the province “is not yet seeing the same rapid increases in hospitalisations and deaths as previous waves, although it is still too early to tell if this trend will continue over the next few weeks”.

On Sunday afternoon, Covid-19 hospitalisations across private and public hospitals were at 439, with 45 people admitted to ICU and high care.

Premier Alan Winde said: “While it is always scary to hear we are facing another wave, we must remain calm and turn our anxiety into action. We can do this by following four steps. Vaccinate as soon as possible because vaccinations prevent severe illness. Ensure you wear your mask because the virus spreads in the air. Ensure good ventilation with lots of fresh air, and if you are meeting others do it outside. This is much easier in our summer months. Together with the golden rules of good hygiene, including staying home when you feel sick, we can slow the spread and save lives and jobs in the Western Cape.”

Health MEC, Dr Nomafrench Mbombo said: “We need to protect our healthcare system, especially so we do not have to de-escalate other life-saving services. The best way to do this is to vaccinate, because vaccinations prevent severe illness. It will keep you out of hospital and out of ICU. Please act now so you get through this wave safely.”

Winde said: “What is different in this wave is that we have the vaccine as a weapon in the fight. Let’s use it. The risk is simply too great to not get vaccinated now. If you haven’t had a chance, please go as soon as possible. It is quick and easy and should not take you more than 30 minutes. If you have questions about the vaccine itself, please chat to a doctor and get answers. The time to act is now.”

The Covid struggle is not yet over, but this is how to win it

Patterns of infection and hospitalisation with the Omicron variant suggest that vaccinations work, and that Covid might be losing its sting.
Opinion & Analysis
5 months ago

The Competition Commission will not be fining private labs found to have been excessive and abusive in their pricing of Covid-19 tests.
News
5 months ago

Doctors Without Borders, with civil society bodies, has urged Germany to support the immediate suspension of patents on all Covid-19 medical tools in ...
News
5 months ago