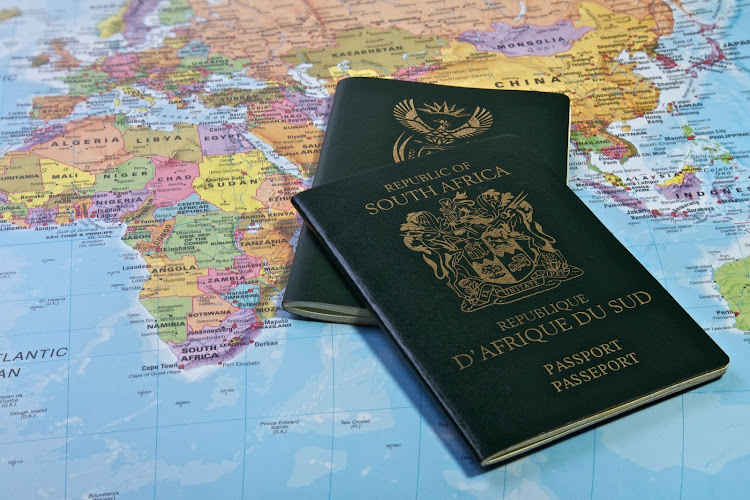 Three home affairs officials in KwaZulu-Natal have been nabbed by the Hawks on charges of corruption and fraud after allegedly being found processing fraudulent passports for foreign nationals.

“They were allegedly receiving payments of up to R3,000 per document. Internal investigations revealed they were using details of South African citizens together with the photo of the foreign national,” said Mhlongo.

“Cases of fraud and corruption were reported at police stations and the case dockets were allocated to Hawks members for further investigation.”

Mboyana was released on warning and the case was postponed to January 31 2022.

The Independent Police Investigative Directorate has launched an investigation after a Hawks member was allegedly “mistakenly” shot and wounded by a ...
News
5 months ago

eThekwini municipality deputy supply chain manager Sandile Ngcobo, one of 20 accused in a R320m corruption and fraud case relating to a waste ...
News
5 months ago