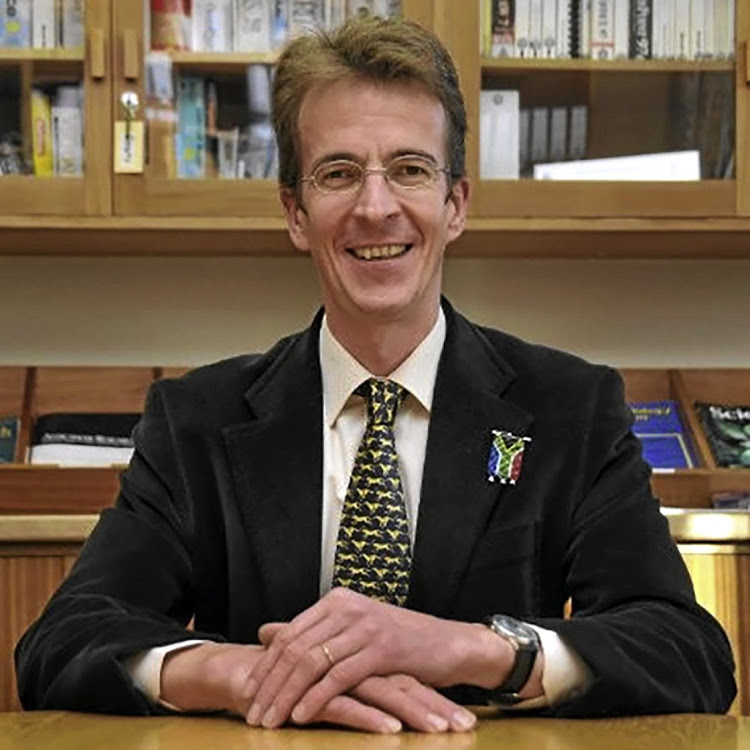 Wolfgang Preiser, a virologist at Stellenbosch University and one of the study’s co-authors, said the study showed infection was possible and caused symptomatic disease even after boosted immunisation.
Image: Supplied

A small study of seven Covid-19 cases in SA shows the Omicron variant can break through booster vaccine shots, one of the scientists involved said on Thursday.

A group of seven German visitors to Cape Town, aged between 25 and 39, were infected at some point in late November or early December with confirmed cases of the Omicron coronavirus variant. A copy of the study seen by Reuters said they all suffered only mild to moderate symptoms and none required hospitalisation.

Of the group, six were fully vaccinated with the Pfizer-BioNTech vaccine, of whom five had also had a booster Pfizer shot while the sixth had received a booster dose of the Moderna vaccine.

A seventh had received an initial dose of AstraZeneca’s vaccine, followed by a second and then third booster dose of Pfizer. None had reported past infection with Covid-19.

The infections occurred between one and two months after receipt of the booster shot.

Wolfgang Preiser, a virologist at Stellenbosch University and one of the study’s co-authors, told Reuters the study was currently under peer review. He said the study showed infection was possible and caused symptomatic disease even after boosted immunisation.

Scientists suspect that Omicron is more transmissible, given its rapid spread, but say it is too early for definitive conclusions on the severity of the disease it causes.

Medical professionals say vaccination is still an essential tool in the fight against the pandemic.

“It still protects against severe disease and death: we are quite sure about that,” Preiser said.

However, he added, “the picture emerging is that this virus is very capable of undermining the immune response ... (so) it’s clear that we will need an updated vaccine.”

The scientists who were among a network that was the first to sequence Omicron are watching to see if the highly mutated coronavirus variant will ...
News
5 months ago

Leading scientists cautioned that the level of immunity against the coronavirus among South Africa’s population due to earlier infections may be ...
News
5 months ago

The study comes as the UK removes 11 countries, including SA, from its travel red list
News
5 months ago