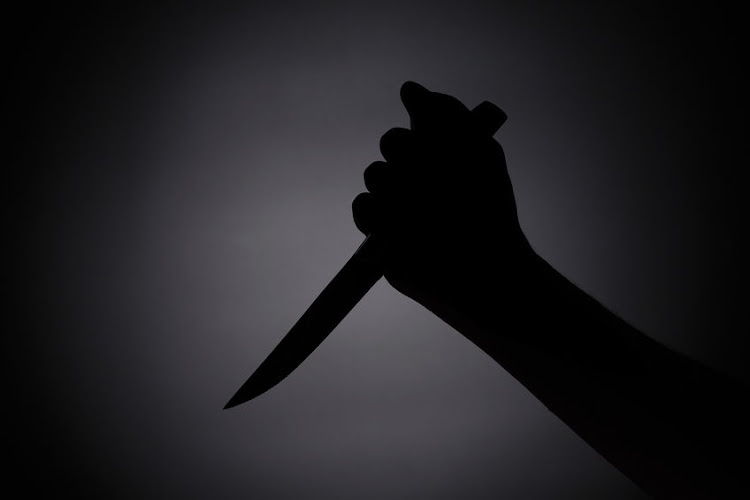 Police in Mogwase have arrested a man accused of murder.
Image: 123RF/Markus Schnessl

Police in Mogwase, North West, have apprehended a murder suspect who was about to flee the area.

According to police spokesperson Lt-Col Amanda Funani the 27-year-old man was arrested on Friday as he was about to board a taxi to Rustenburg, about 60km away.

Funani said the victim, the suspect and the suspect’s girlfriend had partied together from Thursday night until the early hours of Friday morning at a local tavern.

“The trio left the tavern and went to the suspect’s place where a fight allegedly ensued between the victim and the suspect. During the fight, the suspect allegedly took out a knife and stabbed the victim in the neck, then fled the scene together with his girlfriend,” Funani said.

According to Funani, the victim was seen by a passer-by who alerted his sister and she called the police.

“He [the victim] was subsequently transported to a local hospital where he was certified dead. Following an intensive search, the suspect and his girlfriend were found trying to leave for Rustenburg. He was arrested and charged with murder,” Funani said.

She said the provincial police commissioner, Lt-Gen Sello Kwena, condemned the incident and commended the Mogwase detectives for acting swiftly and arresting the suspect who is expected to make his first appearance in the Mogwase magistrate's court on Monday.

The police have apprehended a 38-year-old man for attempted murder after a night of carousing with a lover allegedly went sour.
News
7 months ago

End of the Rohde: ConCourt dismisses wife killer's application for leave to appeal

Disgraced property mogul Jason Rohde has run out of options after the Constitutional Court dismissed his application for leave to appeal against his ...
News
7 months ago

A 51-year-old woman has been arrested after she allegedly killed her boyfriend following a dispute over his 13th cheque, Eastern Cape police said.
News
7 months ago