How does the fourth wave compare to previous waves so far? 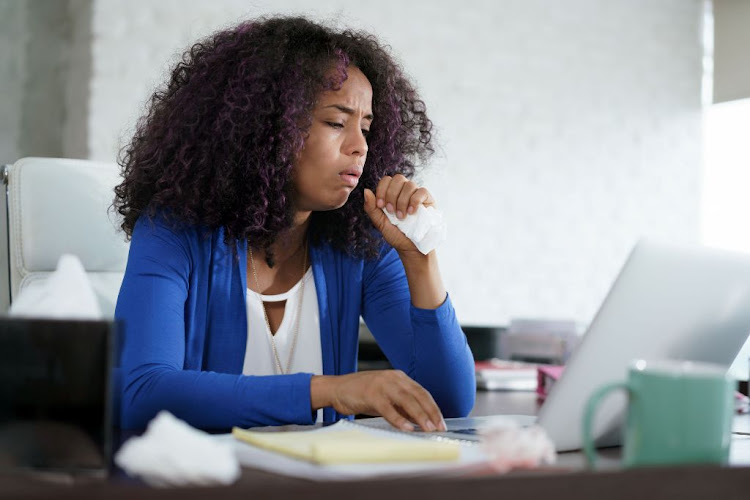 The peak of infections is higher in the fourth wave than any previous wave. Stock photo.
Image: 123RF/Diego_cervo

Health minister Joe Phaahla said on Friday the number of Covid-19 infections being experienced during the fourth wave is higher than that at the peaks of the previous waves.

He said this was measured by the weekly average number of infections which currently stands at 37 per 100,000 of population.

Phaahla said all nine provinces were essentially in the fourth wave, though the Northern Cape was about to enter fully.

Gauteng still accounts for the majority of the infections dominated by the Omicron variant.

“In terms of hospitalisation, due to the low levels at the end of the third wave, we are now seeing a significant rise in hospital admissions.”

He said there was a 70% increase over the past week.

“In comparison to the fourth wave, weekly average hospital admissions were significantly lower than the average weekly admissions in the third wave during the 1st two weeks of each wave,” said Phaahla.

In the second week of the fourth wave, between December 9 and 15, the average number of new cases per day was 20,207 and 348 hospitalisations. He said the majority of cases were mild.

Phaahla said early indications seen in Gauteng showed the peak of the current wave had been reached.

“In terms of case numbers and percentage of testing positive, we are seeing a decrease in Gauteng, and early indications suggest that the peak has been reached, but there is a rapid increase in the other provinces.

“The mildness of disease may not necessarily mean that the virus is less virulent, but may also be due to the significant vaccine coverage of over-60s at 66% and over-50s at 61% and national adult coverage of 44%," he said.

Who should get a booster shot and when?

While studies into the relationship between Covid-19 and vaping are ongoing, the World Health Organisation has noted factors that could lead to ...
News
6 months ago

“Fully vaccinated people who catch Covid-19 are less likely to develop serious illness than those who are unvaccinated."
News
6 months ago