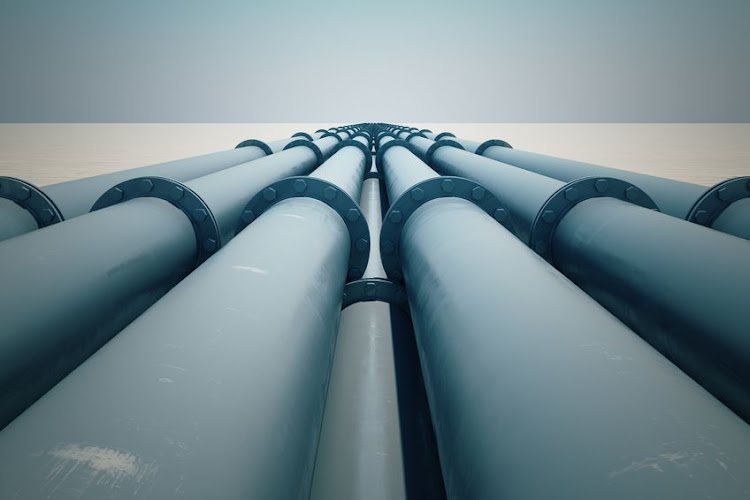 The Hawks’ serious organised crime investigation team has arrested two men linked to Transnet fuel theft worth about R500,000 in the Alrode South area in Johannesburg.

Spokesperson Capt Ndivhuwo Mulamu said Fidelity Security Services responded to suspicious activities at one of the Transnet fuel plants in the suburb, near Alberton, on Saturday.

Two men were allegedly found in possession of refilling plastic containers, a hosepipe and a spade. They alerted the investigation team. The suspects were subsequently charged with tampering with essential infrastructure and theft of fuel.

After a brief appearance at the Palm Ridge magistrate's court on Monday, they were remanded pending investigation. The case was postponed to December 28.

This comes after Brackendowns police on Friday seized a white Isuzu truck containing fuel suspected to have been stolen from the same Transnet fuel plant.

“It is alleged that the truck driver fled and abandoned the truck. He is sought by the police for questioning,” said Mulamu.

Bad weather, 'sabotage' and cable theft have been blamed for Shosholoza Meyl trains failing to reach their destinations
News
6 months ago

Two Eskom employees at the Tutuka power station appeared in the Standerton magistrate’s court on Friday for the theft of about R100m worth of fuel ...
News
7 months ago