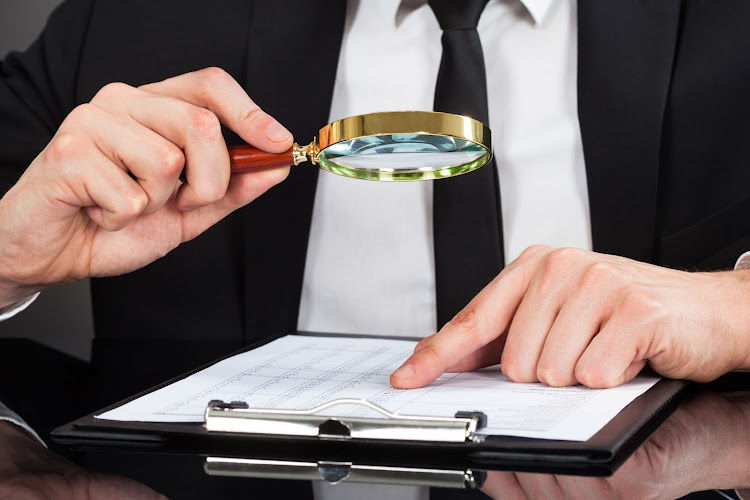 Two companies, owned by mother and son, respectively, have agreed to pay penalties of R80,000 to the Competition Commission for alleged tender collusion. The companies have not admitted they contravened the Competition Act, as alleged by the commission.
Image: 123RF / Andreypopov

Two firms run by a mother and son, respectively, have agreed to settle with the Competition Commission and pay penalties amounting to R80,000 for allegedly colluding with each other in relation to a National Treasury tender.

The tender was for the supply, delivery and offloading of animal feed to the state from October 1, 2016 to September 30, 2019.

The commission said its investigation found that around April 2016, Aludar Holdings and Ikemele Egg Production, being competitors, assisted each other when completing their tender documents.

The commission said the two companies co-ordinated their bids when tendering, as evidenced by various similarities in their bid documents.

The commission concluded that the conduct between Aludar and Ikemele amounted to collusive tendering in contravention of the Competition Act.

The commission said the two companies deny contravening the Competition Act but have concluded separate consent agreements with the commission, wherein Aludar agrees to pay a penalty of R30,000 and Ikemele agrees to pay R50,000.

“The consent agreements have both been confirmed as orders by the (Competition) Tribunal,” the commission said in a statement.

In addition to agreeing to pay the penalties, the commission said both companies undertake to refrain from engaging in any anticompetitive conduct in the future.

“Though both Aludar and Ikemele agree to the terms of their consent agreements, neither admit that they contravened the Act, as alleged by the commission.”

The commission said it has agreed to enter into these consent agreements without admissions of liability from the companies, based on a number of factors, including that they are small firms and that neither won the tender in question and therefore did not benefit from the alleged conduct.

Blanket manufacturer and supplier did not collude on price-fixing, court finds

The competition appeal court has found that a blanket manufacturer that won a lucrative government tender did not collude with a supplier on ...
News
7 months ago

The South African and international defence networking systems companies slapped with a multimillion-rand fine for price fixing on an air force ...
News
7 months ago

Regulatory authority considers use of locally made Covid self-testing kit