Students carrying debt upon graduation owe an average of more than R30,000 each 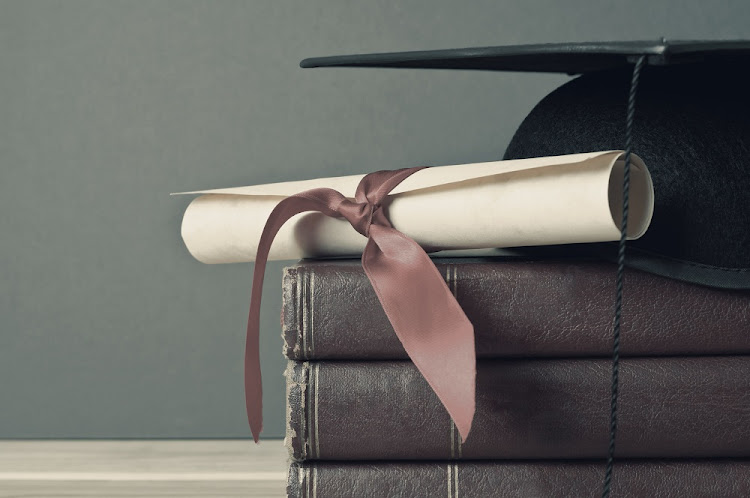 Thanks to donors, 82 postgraduate and 84 undergraduate Maties are debt-free.
Image: 123RF/FRANNY ANNE

Its graduation week ended on an extra high note for 166 graduates, with 82 postgraduate and 84 undergraduate Maties set to take on their next academic journey or enter the world of work debt-free.

“We appealed to loyal donors of the university and raised R8.1m towards student debt. We are immensely grateful for this support. The portion of funds allocated to postgraduate students will fill a large void created by the National Student Financial Aid Scheme (NSFAS) earlier this year when it stopped funding for, among others, the postgraduate certificate in education and postgrad law students,” said Karen Bruns, senior director for development and alumni relations.

Debt is a huge obstacle for many students in higher education, with some forced to abandon their studies because they are unable to pay student fees, said the university.

“At Stellenbosch University, the outstanding debt for the graduating class of 2021 stands at R16.3m, affecting 433 students. These figures exclude the debt of government-funded students which stands at R13m for 289 NSFAS students and R11m for 106 Funza Lushaka students,” said Prof Stan du Plessis, COO at SU.

On average, students carrying debt upon graduation owe more than R30,000 each, he said.

Du Plessis said SU commits a substantial portion of its income — generated through state subsidies and student fees — to student bursaries every year, but the institution is experiencing increased financial strain as subsidy and fee income has come under pressure.

“Significant amounts of outstanding student debt exacerbate our concerns, since we cannot simply write off debt without the required reserves.”

Bruns said the fundraising office is doing what it can to alleviate student debt as part of the university’s Annual Fund, Bridge the Gap.

“The Annual Fund strives to remove the barriers to student success — barriers such as food insecurity, funding for feminine hygiene products and funding for students whose professions of choice require they have a driver’s licence. But the largest source of crisis for students is debt — outstanding accounts that could prevent registration and continuation of study and the ultimate stumbling block, debt on graduation.”

Funds are being raised for initiatives under the umbrella Bridge the Gap, among them #GradMe, #Action4Inclusion, #Zim4Zim and Caught in the Middle, which specifically look at alleviating student debt.

“For many students struggling under the burden of debt, graduation time is often bittersweet. These generous contributions from donors give them the opportunity to pursue professional careers without the shadow of financial stresses hanging over an otherwise bright future,” said Bruns.

Stellenbosch University conferred 5,629 qualifications at hybrid graduation ceremonies this week, including 677 master’s degrees, the most in 10 years.

The National Student Financial Aid Scheme has clarified its proposed funding guidelines after a public outcry regarding a misunderstanding over the ...
News
9 months ago

Funding increased from R20bn in 2018 to R42bn in 2021, said higher education minister Blade Nzimande during a media briefing on Thursday.
News
9 months ago