Rhino horn disguised as chocolates grounded at OR Tambo airport 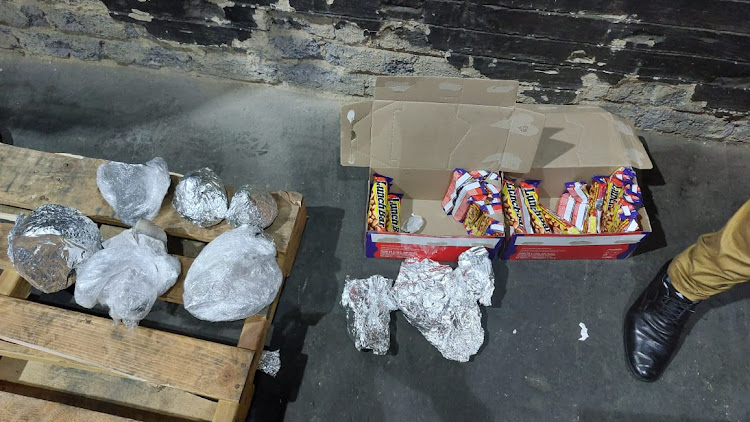 The Hawks intercepted a consignment of rhino horn en route to China and disguised as chocolates.
Image: Supplied

The Hawks swooped on a rhino horn consignment destined for China at OR Tambo International Airport in Johannesburg on Thursday.

The consignment of horns was disguised as chocolates.

Spokesperson for the directorate, Lt-Col Philani Nkwalase said a 46-year-old man was arrested and is due to appear in the Kempton Park magistrate’s court on Tuesday. The man will face charges related to contravention of the National Environmental Management Biodiversity Act.

“This follows information received from the cargo section at the airport on December 23 about a parcel destined for Shandong province in China,” said Nkwalase.

“The parcel was allegedly declared as Ferrero and Cadbury chocolates. A thorough investigation by the Hawks led to the arrest of the suspect and an undisclosed amount of money was found hidden under the driver seat of his vehicle.”

Moving African rhinos: What it takes to translocate an endangered species

Should rhino translocations to other countries in Africa be encouraged?
News
6 months ago

Since the beginning of December, 24 rhino carcasses have been found in several game reserves across SA, the department of forestry, fisheries and ...
News
6 months ago

Poachers behind the Wednesday night massacre of four rhinos at Inverdoorn private game reserve north of Cape Town sawed off a fake and worthless ...
News
6 months ago