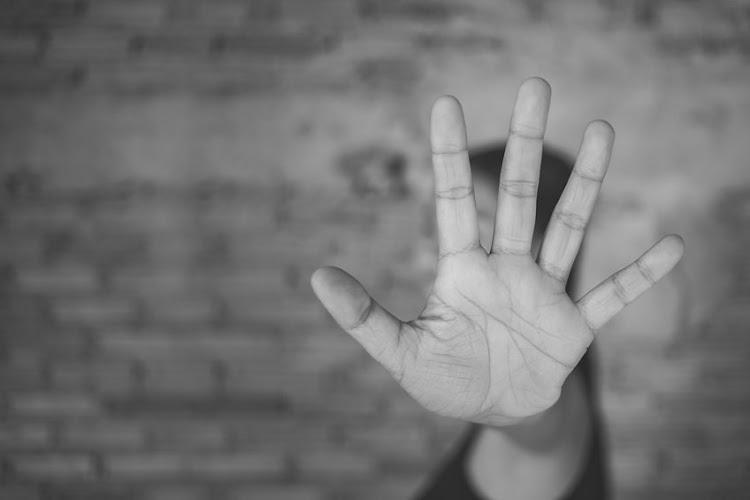 A six-year-old was burnt to death, a teen was chained for days without food and a three-year old was dangled outside a flat window on Christmas Day in KwaZulu-Natal
Image: 123RF/eakmoto

KwaZulu-Natal social development MEC Nonhlanhla Khoza has called for vigorous action against offenders after three horrific incidents of child abuse on Christmas Day in which one child died.

Khoza said a 16-year-old orphaned girl from Mtubatuba was rescued after being chained for days without food, a six-year-old was burnt to death by his mother’s boyfriend in Verulam and a three-year-old was rescued by police after her mother dangled her from a window of a flat.

“We are extremely concerned that children suffer abuse at the hands of those who are supposed to protect them. How do you explain the incident of chaining a child and starving her for days? It is even more disturbing that people who are so cruel are also blood relatives of this girl. We are really facing a serious crisis as a nation. Our children are facing violence and abuse of  horrific proportions in this province,” said Khoza.

She said children faced an increasing risk of abuse and violence from those who are supposed to protect them.

Khoza said it was disappointing that even during the festive season, when people were supposed to spread love and peace, children became casualties.

“It is heartbreaking to learn about a child who was burnt to death in a shack by his mother’s boyfriend in Verulam. This heartless man opted to burn a shack with a child inside while the mother had gone to the neighbour’s house.”

A man accused of burning the shack was allegedly chased by members of the community and later killed.

Khoza said communities should not take the law into their own hands.

“We have raised the alarm on the number of cases of child abuse, but we see more and more parents implicated in such cruel acts. Dangling a child from the window is attempted murder. We find solace that a woman involved in such an incident was arrested. We are grateful to the police for their swift response to this case,” said Khoza.

The 16-year-old orphaned girl was rescued by social workers on Friday and removed to the Child and Youth Care Centre.

“We are pleased that community members got involved and informed us about the constant abuse of a child. She is now receiving psychosocial support after her ordeal. We are going to open a case against the child abusers.”

Khoza said violence against children was “unacceptable” and it was a societal problem that needed every sector’s involvement.

She applauded social workers for working tirelessly to ensure children’s rights were protected and prioritised.

Kill or be killed: that’s the reality for kids in the Cape’s ganglands

Teachers go beyond the call of duty to keep them on the straight and narrow. Will it ever be enough?
News
6 months ago

The IFP has suspended one of its municipal councillors accused of repeatedly raping a 14-year-old girl.
Politics
6 months ago