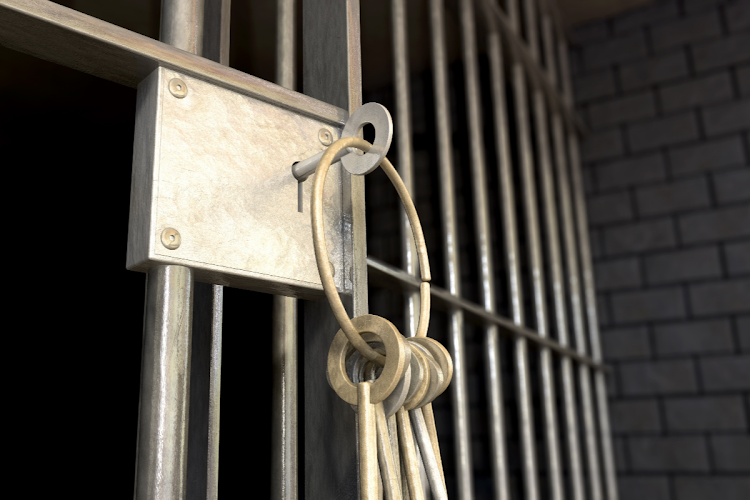 A councillor, his nephew and a friend have been arrested for allegedly killing three people and injuring seven during their search for a newly elected councillor. Stock photo.
Image: 123RF/Allan Swart

A KwaZulu-Natal councillor, his nephew and friend have been arrested in connection with the murders of three family members and the attempted murders of seven others.

“The team was following up on information about suspects who were wanted for seven counts of attempted murder, three of murder and three of malicious damage to property. The suspects, aged between 24 and 43, were arrested at Umlazi, Isipingo and Okhalweni in the eNgilanyoni Mid Illovo policing area,” said Mbele

The men allegedly attacked a family in the Mid Illovo area whose relative was elected as a ward candidate.

“Fearing for their lives, the family left the area and went into hiding in different areas in Durban. The suspects located the family members in Sydenham, Umlazi and Camperdown and attacked them, demanding they reveal the whereabouts of the ward councillor candidate.

Murder of seven in Limpopo sparked by 'fight over family home'

The case against a 52-year-old man arrested for allegedly killing seven members of his family on Christmas Day has been postponed to January next ...
News
7 months ago

“When the family refused to disclose his whereabouts, the suspects fired multiple shots, injuring seven and killing three people before damaging their property.”

The latest incident took place in Umlazi when a 14- and 16 year-old were allegedly attacked and shot multiple times by the men, who became aggressive when the victims denied knowing the whereabouts of their grandfather.

“They damaged the property and left the victims fighting for their lives. They were rushed by members of the community to hospital for medical attention. Cases were opened at the Mid Illovo, Sydenham, Umlazi and Camperdown police stations for investigation.”

Mbele said the men had been on the run since receiving news they were wanted by the police.

She said one suspect was still on the run.

The men will appear in court soon.

Last year the Tears Foundation received nearly 43,000 calls for help regarding gender-based violence over the festive season, and this year looks to ...
News
7 months ago

Man 'set alight by community as revenge' for death of ex-lover's son, 6

KwaZulu-Natal police are investigating two cases of murder and arson after a Verulam community allegedly hunted down a man — thought to be ...
News
7 months ago

The IFP has suspended one of its municipal councillors accused of repeatedly raping a 14-year-old girl.
Politics
7 months ago