ConCourt victory for life partners left out of wills 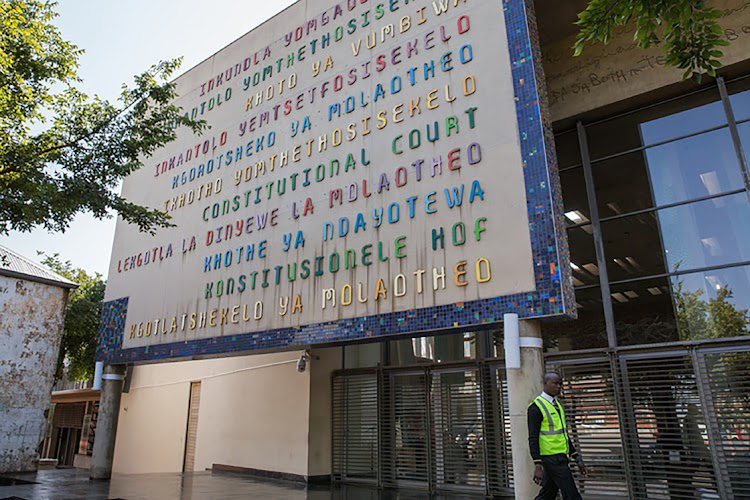 The Constitutional Court has ruled that sections of the Intestate Succession Act and Maintenance of Surviving Spouses Act are unconstitutional.
Image: Archive photo: Ashraf Hendricks/GROUNDUP

In a victory in the fight for inheritance rights of life partners, the Constitutional Court has ruled sections of the Intestate Succession Act and Maintenance of Surviving Spouses Act unconstitutional.

The court handed down its ruling on Friday.

The ruling comes after Jane Bwanya, the fiancée and life partner of the late flamboyant 57-year-old Capetonian and multimillionaire Anthony Ruch, approached the court in February to have a Western Cape High Court order upheld.

Court papers revealed that the two were planning to start a family and open a cleaning business.

Ruch lived in a plush home in Camps Bay and made his wealth through property sales and rentals, financial investments and trading in gold, and on the JSE.

Bwanya worked as a domestic in Camps Bay, supporting her family in Zimbabwe by sending groceries, money and supplies home as and when she could.

The couple met at a Camps Bay taxi rank in February 2014, as Bwanya struggled to load bags into a minibus taxi, according to the court papers. 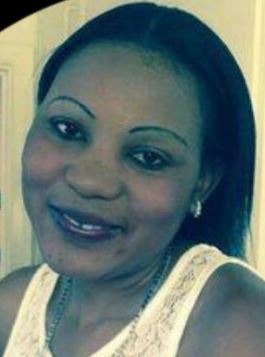 Bwanya approached the high court after the executors of Ruch’s estate, which was worth more than R10m, discovered that Bwanya was not in his will.

Ruch had never updated his will, which left his entire estate to his mother Lorna Ruch, who died in 2013.

Bwanya wanted to claim from the estate as a surviving spouse, but the executor rejected her claim. She eventually reached a settlement with the executor and received R3m in a full and final settlement.

However, she sought more than R10m, made up from the sales of Ruch’s R6.7m Camps Bay house and R2.5m Mouille Point flat and R1m in financial investments.

In September 2020 Western Cape High Court Judge Penelope Magona said the Intestate Succession Act should be amended to include, alongside the word spouse, the words, “or a partner in a permanent opposite-sex life partnership in which the partners had undertaken reciprocal duties of support and had been committed to marrying each other”.

Bwanya approached the Constitutional Court to have Judge Magona’s order, that sections of the Act were invalid and unconstitutional because they do not allow for surviving life partners in a permanent opposite-sex life partnership to inherit from their late partners' estates, confirmed.

In handing down its ruling on Friday, the Constitutional Court said omissions in the Intestate Succession Act and the Maintenance of Surviving Spouses Act of “partners in permanent life partnerships in which they had undertaken reciprocal duties of support” were unconstitutional and invalid.

“The sections are to be read as including surviving partners of a permanent life partnership terminated by the death of one intestate partner where they had undertaken reciprocal duties of support.”

The court said Bwanya and Ruch had lived together “in a committed romantic relationship”.

“Two months before they were to commence lobola negotiations, the deceased passed away. The deceased died testate having nominated his mother as the only heir to his estate. His mother, however, had predeceased him.

“[Bwanya] lodged two say in terms of the Administration of Estates Act against the deceased's estate. One claim, founded on the Intestate Succession Act, was for inheritance. The other, pegged on the Maintenance of Surviving Spouses Act, was for maintenance.”

The court said Bwanya contended that sections of the Intestate Succession Act discriminated against her and women similarly placed on the grounds of gender, sexual orientation and marital status.

The court said permanent life partnerships were “a legitimate family structure and deserving of respect and entitled to legal protection”.

Outgoing chief justice Mogoeng Mogoeng, who dissented with the judgment, argued that it “would be unconscionable, unjust and most insensitive to the plight of unmarried heterosexual couples to adopt a legal posture that seeks to preclude them from ever being entitled to be beneficiaries of maintenance and inheritance from their permanent life partners, regardless of the explicit or implicit terms of their partnership”.

He said the fundamental differences between marriage and permanent life partnerships necessitate the existence of different regimes for each with regard to maintenance and inheritance.

Parliament has been given 18 months to change the acts.

WATCH | Meet Lulu, the dog who inherited R72m when its owner died

A dog named Lulu from Tennesse in the US is R72.9m richer after her owner died last year.
News
10 months ago

Women gained legal rights in nearly 30 countries last year despite disruption due to Covid-19, but governments must do more to ease the ...
Lifestyle
10 months ago

Partners in life partnerships conduct their lives as spouses in a marriage, the Constitutional Court heard on Tuesday.
News
10 months ago

It was by all accounts a match made in heaven, friends of Anthony Ruch said this week of the late millionaire's relationship with former domestic ...
News
10 months ago