Good idea or ‘leave it alone’? — SA weighs in on calls to rename Cape Town airport after Tutu 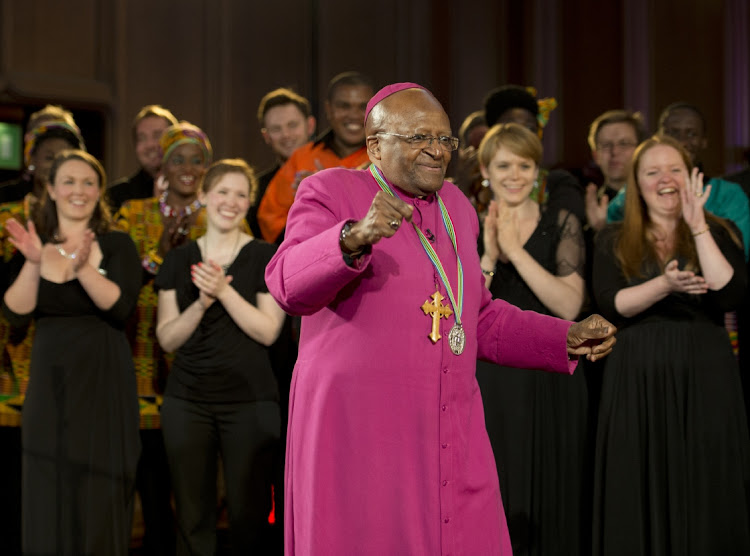 There have been calls for Cape Town International Airport to be renamed after Archbishop Emeritus Desmond Tutu. File photo.
Image: Paul Hackett/Reuters

Tutu was honoured at an official funeral service on Saturday before his ashes were laid to rest in St George’s Cathedral in Cape Town.

During a 30-minute ceremony on Sunday to lay the ashes, Makgoba said the best way to honour Tutu and keep his legacy alive is to “turn a new page”.

“Let us live as simply as he lived, exemplified by his pine coffin with rope handles. Let those of us who have resources pull in our belts that others can eat enough to fill their stomachs.

“Let us reorder our society to end inequality and create equal opportunities for all.

The airport has been at the centre of a heated debate over several years.

Communities, activists and political and social groups have suggested different names for the airport.

Speaking at the funeral service of anti-apartheid icon Winnie Madikizela-Mandela, EFF leader Julius Malema called for the airport to be named after her.

In 2019 the red berets brought the idea before parliament, where it was rejected. ANC MPs, led by then chief whip Jackson Mthembu, argued that the motion on the renaming of the Cape Town airport was misplaced as parliament had no legislative authority on name changes.

The renaming process was reportedly cancelled earlier this year after public consultation apparently drew no consensus.

However, Makgoba’s calls seem to have gained some traction online, with many supporting the renaming of the airport to honour Tutu. A petition with the call was started on Monday morning.

Some said there are other ways to remember Tutu and he should have another building named after him.

They must change the name of the St George's Cathedral to Tutu Cathedral and leave the airport name alone, his ashes are in this church not at the airport.

Yes he is an individual who made a difference in our lifetime. He was outspoken and stood up against corruption.

I asked Tutu in 2010 about having an airport named after him. He said: "Then we really would be scraping rock bottom!... It is Mandela this, Mandela that and the Albertina Sisulu new fast road... I just feel grateful that my local airport is still called Cape Town international!" https://t.co/aYSmYRvev5

Changing a name costs a fortune! There are hungry people, homeless, uneducated…..bla bla The Arch would be horrified!

Not even his ashes are cold already and there's certain quarters saying that the cpt airport must be renamed after tutu. Hai

The problem is EFF to this guy. That alone cloud their thinking. Cape Stadium can be named after Tutu and Airport ka Winnie

We want that airport to be named after mama Winnie Madikizela. They can name a primary school after Tutu

Would rather let them spend that money to uplift the community surrounding the airport.

WATCH | The loss of an icon: Final farewell for Desmond Tutu

Members of the Tutu family, the clergy and various dignitaries attended the funeral of the late Archbishop Emeritus Desmond Tutu on January 1 2022. ...
News
4 months ago

Keep up with the funeral service of archbishop Emeritus Desmond Tutu.
News
4 months ago

Retired Bishop of Natal Rev Michael Nuttall was overcome by emotion as he gave a moving tribute to the late Anglican Archbishop Desmond Tutu at his ...
News
4 months ago