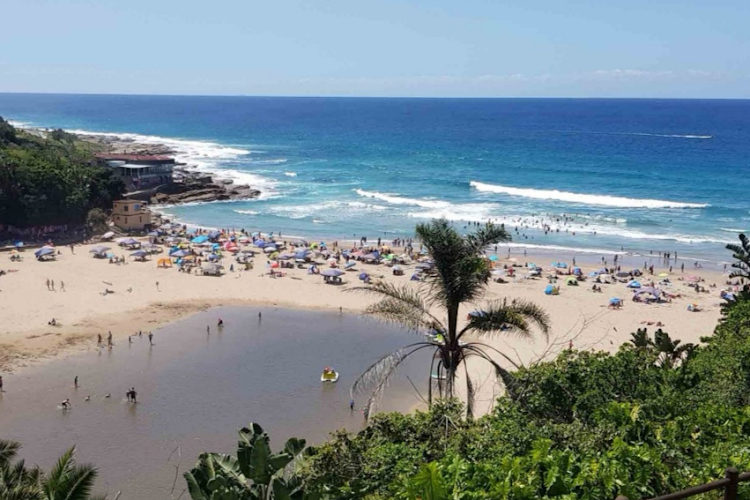 A week after a sewage spill contaminated the water at Uvongo Beach on the KwaZulu-Natal south coast, it remains closed to the public despite a drop in toxicity levels.

The KwaZulu-Natal department of economic development, tourism and environmental affairs said in a statement that the popular beach would reopen once water quality results reflected acceptable readings.

A water sampling test was conducted on Thursday and results are expected on Friday.

“The beach was closed on December 30 after a spill contaminated the sea water as a result of damage to two sewage pump stations at the Masinenge low-cost housing project.

“The E.coli toxicity levels remain above the permissible threshold of 500. However, the latest results, especially for the sea and lagoon, are showing a substantial decrease in the water pollution.

“A multidepartmental team that has been on the ground since the incident occurred has reported that there is no further spillage visible on site and repair work to the pumps is progressing satisfactorily,” the department said.

Hyacinth plants caused the temporary closure of some of Durban's beaches on Wednesday, says the eThekwini municipality.
News
4 months ago

Broken promises, a lack of political will and a desperate shortage of government money mean there is little hope the Vaal River's sewage pollution ...
News
4 months ago

Fedhasa in KwaZulu-Natal is concerned about chemical company UPL SA's plan to release polluted water into the sea through a municipal facility.
News
4 months ago