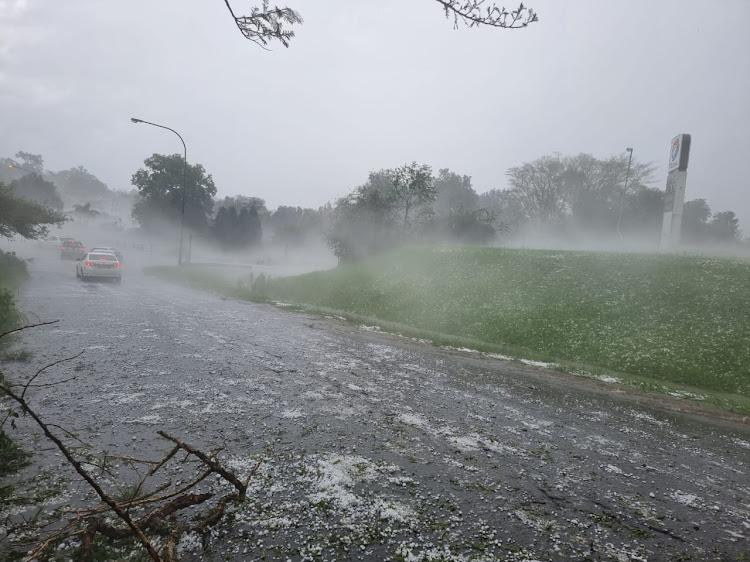 Cogta said the estimated cost of the damage stood at R3.2bn.

“Disaster management teams are assessing the extent of the damage in municipalities where inclement weather conditions resulted in 205 incidents, which include strong winds, lightning strikes, structural fires, heavy rains, structural collapse and drownings.

“To date 10,900 people have been affected from 2,068 households across the province. Seven hundred houses were destroyed.”

The department said the province usually experienced weather-related incidents during the summer season “such as heavy rains that lead to localised flooding, hail, severe thunderstorms and structural collapses”.

It said 18 lives were lost to drownings and six through lightning strikes.

“This number is expected to increase following the severe thunderstorms this weekend. Disaster management teams are consolidating this information, working with other agencies of government.

“Affected municipalities have been requested to identify displaced communities for prioritisation.

KZN households to receive R15.4m in aid after rain and flood damage

“The department has activated disaster operations centres in all district municipalities to report to the joint operations committee to monitor and co-ordinate interventions and support required.

The department said it had allocated relief stock to districts, which will be supplied to affected local municipalities.

“The department also continues to work with NGOs in the provision of relief to affected communities.”

Severe storms were expected on Tuesday evening and are likely to affect the districts of Harry Gwala, uThukela, uMgungundlovu, uMzinyathi, Zululand and King Cetshwayo.

Four killed and more than 1,600 households affected by KZN storms

A 10-year-old boy drowned after being swept away while attempting to cross a low-lying bridge in KwaZulu-Natal, and a second person is missing.
News
5 months ago