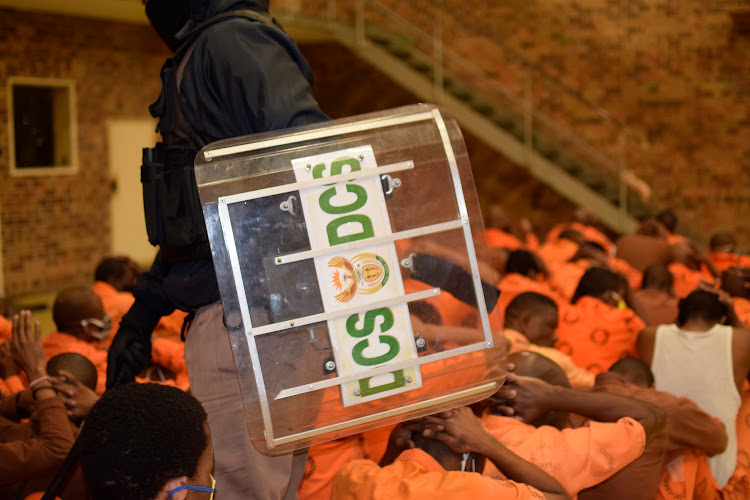 The brawl happened during an exercise session at the prison. File photo.
Image: Orrin Singh

An inmate was killed and a department of correctional service (DCS) official and a second inmate were seriously injured during a brawl at the Mthatha Correctional Centre in the Eastern Cape on Tuesday.

“DCS can confirm an incident where five offenders attacked officials and four other inmates during an exercise session around midday on Tuesday at the Mthatha Correctional Centre, Eastern Cape region,” said Nxumalo.

“Unfortunately, one inmate from the five attackers succumbed to his injuries and passed on during the fracas. One official and another inmate remain in hospital due to the seriousness of the injuries sustained.”

He said an internal investigation has been launched and police would investigate. The facility remains on high alert.

The judicial inspectorate for correctional services (JICS) has been informed and is expected to run an independent investigation.

“The investigation will shed more light on the motive and circumstances that may have triggered the incident,” added Nxumalo.

He allegedly jumped out of the witness box with a knife in his hand.
News
9 months ago

Two prison warders were stabbed at Westville Prison in Durban on Tuesday morning.
News
11 months ago

The department of correctional services is not involved in the alleged payment of a salary to apartheid-era assassin Eugene de Kock by the state, ...
Politics
5 months ago