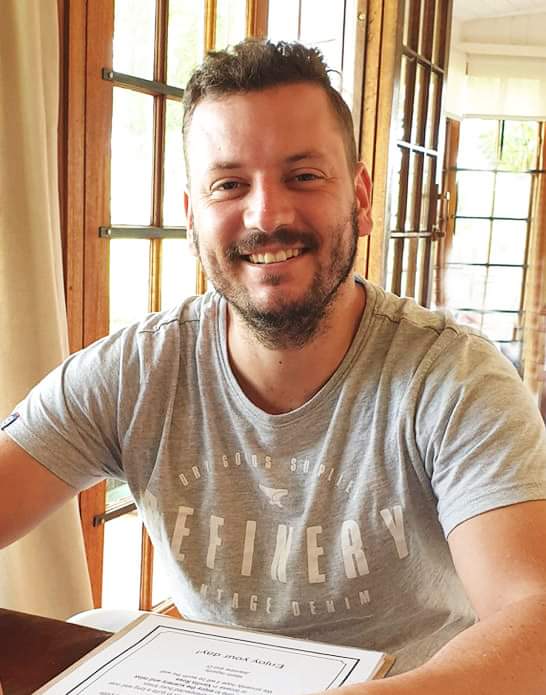 The body of Jamie Lee Koen was found at the bottom of a cliff in Hillcrest, Durban after he went missing a week earlier.
Image: via Facebook

A seven-day search for a missing Durban man ended in tears when his partially decomposed body was found at the bottom of a cliff.

The Hillcrest community joined the family of 28-year-old Jamie Lee Koen in their search after he went missing on January 2.

“It is alleged that on January 2 2022, a 28-year-old man went missing in the Winston [Park] area in Hillcrest.

“A search was again conducted on January 8 and the partially decomposed body was found down a cliff. The matter is under investigation.”

A community member, Deborah Snyman, said in a Facebook post: “Our prayers remain with the Koen family, who have asked the public to give space and grace to allow them to process the events of the past week.”

She said they had been through “seven days of hell”.

Koen’s former school, Westville Boys High, paid tribute to him, describing him as “a talented sportsman and a respected and loved peer”.

Charred body of woman found in bushes in Limpopo

The victim had beads that are normally worn by traditional healers.
News
4 months ago

Mutilated body dumped in Pretoria dam has been identified

The body parts found in the Roodeplaat Dam on December 28 have been identified as belonging to 43-year-old Zeyn Khan, police said on Thursday.
News
4 months ago