Cops put a spoke in the wheel of Joburg 'cyclist robbers' 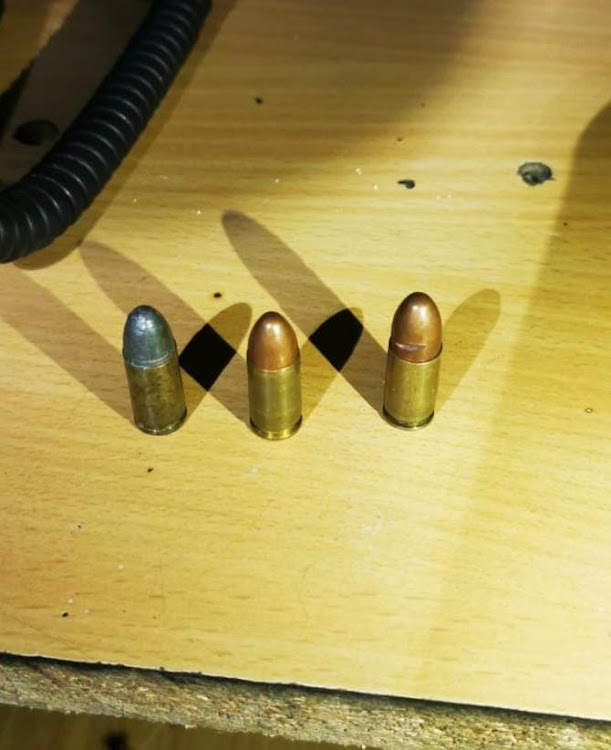 The suspects were found in possession of suspected stolen goods, drugs and ammunition.
Image: SAPS

Four people who attempted to rob a group of cyclists of their bicycles in Brackendowns, Johannesburg, were arrested with suspected stolen security equipment on Sunday.

Police said they were arrested at an address in Brackenhurst, near Alberton, south of Johannesburg, after a tip-off.

“Two suspects were swiftly apprehended by security officers, while the other two fled. SAPS Brackendowns, CPF and security officers from Fox Security, CPS Security and other role players were on high alert and immediately followed up on information.”

The suspects who fled the scene were successfully apprehended at an address in Brackenhurst.

“A search was conducted which led the police to recover drugs, suspected stolen property, ammunition and various security equipment, such as alarm beams and CCTV cameras.”

The suspects are expected to appear in court soon.

Armed robbers escaped with cash after forcing their way into traffic department offices in Mpumalanga and handcuffing the security guards.
News
5 months ago

Business owners in Johannesburg's Roosevelt Park have recently been hit by a strange trend: robbers make an appointment before showing up with guns.
News
5 months ago

Four men were arrested near Pinetown, west of Durban, on Sunday with explosives and police uniforms.
News
5 months ago