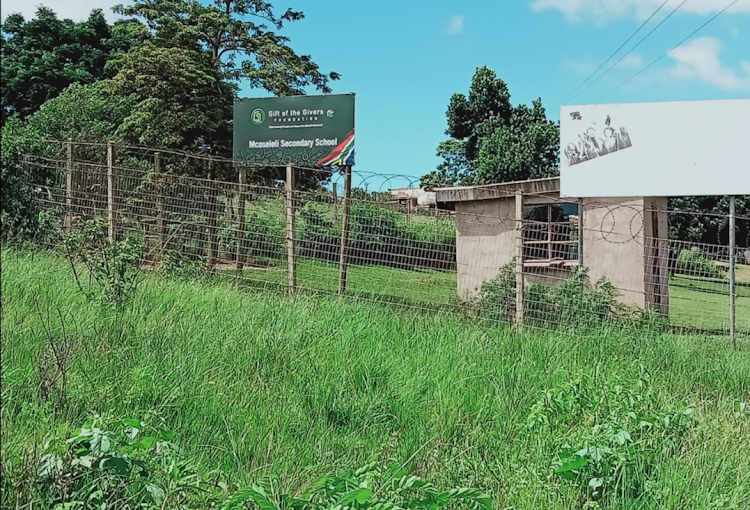 A legal dispute over traditional leadership in uMkhambathini, near Pietermaritzburg, has affected the opening of schools in the area.

Education MEC Kwazi Mshengu visited the area to assess school readiness before the start of the province's new academic year on Wednesday.

“This visit follows certain members of the community threatening to prevent educators and learners from gaining access to the schools when they reopen.

“The modus operandi is that at all 11 schools, the gates were locked with heavy chains and padlocks, and whenever principals and educators tried to break the chains they would receive anonymous phone calls threatening their lives. This has been reported to the police,” the department said.

“According to local government authorities, there is an ongoing legal dispute in the local traditional leadership that is already in court. What is frustrating is that the dispute has nothing to do with education and yet some community members have chosen to use schools as a soft target and a bargaining tool,” it said.

“Upon considering the safety of all, we have decided to delay by only one day the reopening of 11 affected schools that fall under uMkhambathini circuit, uMgungundlovu district.”

When TimesLIVE visited Mcoseli high school on Tuesday, a group of parents were standing next to the school gates, with some vowing that it would not open its doors.

Community members said there was tension in the area and it was likely to continue.

‘’The reason people fear speaking to the media is because of the repercussions. If any community is found to be sharing untrue information with the media, they would be removed from this area,’’ said one community member.

A parent who spoke on condition of anonymity warned that the dispute could even put the lives of their children in jeopardy.

‘’We really do not know what is happening. Our children will miss out on much-needed learning time. We saw a similar occurrence yesterday.”

The community was dispersed by police.

KwaZulu-Natal education MEC Kwazi Mshengu has promised to fix storm damage at a high school in uMgungundlovu.
News
7 months ago

Back to school is not as simple as ABC in Gauteng

As inland schools open, education minister tells of strife to get her niece admitted
News
7 months ago

During the pandemic in 2020 only 45% of parents had the ability to pay school fees, says credit bureau
News
7 months ago