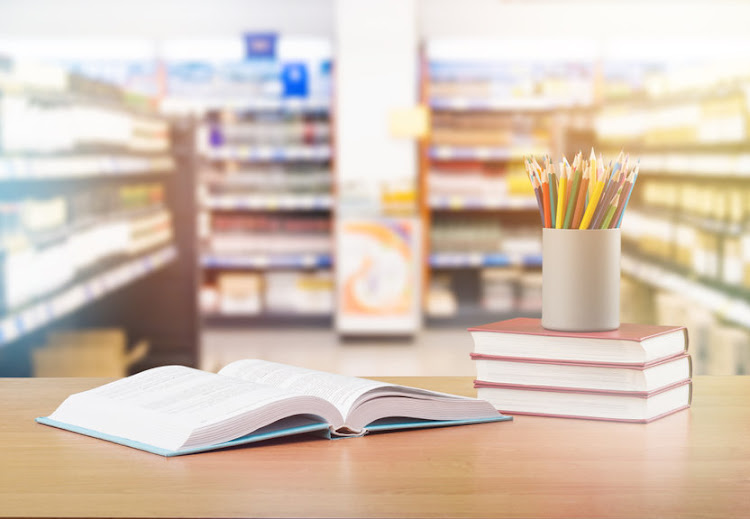 From turning their tragedies to triumph and aiming above and beyond the skies, these are the stories of the cream of the crop of King David High School’s top-performing matric pupils of 2021 from their Linksfield, Johannesburg, campus.

The private school’s pupils wrote the Independent Examinations Board (IEB) exams and received their results early on Wednesday.

Lexi Davies wrote the exams after the traumatic loss of her father, who was murdered in April last year.

Davies told TimesLIVE on Tuesday, ahead of receiving her results, that she chose to use her father’s memory and the pride he had had in her to push as hard as she could. 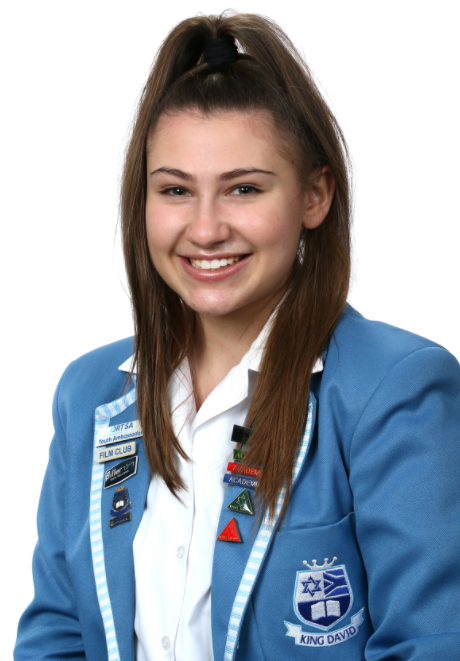 Lexi Davies used her father's death in April 2021 to motivate her to work hard for her final exams, She was one of King David's top achievers for the year.
Image: Supplied

“I used my matric year as a coping mechanism,” said Davies, explaining how she thrust herself into her school work with the aim of finishing what she had started.

Davies obtained six distinctions and an average of 84.5%.

After a life-changing  2021, Davies said she wanted to take a gap year in which she would focus on tutoring and perhaps consider studying medicine or business science next year.

Benjamin Shmukler, besides walking away with an impressive matric result, also bagged his private piloting license during the tough Covid-19 times.

Schmukler obtained eight distinctions in his matric exams — one of those for music.

While Schmukler might have been expected to continue on his aviation and piloting path, which he has pursued since he was in Grade 9, he is considering a career in something that could see him behind some amazing creations and inventions.

“I thought I wanted to be an airline pilot until about a year or two ago, but it’s no longer something I want to do. As clichéd as it sounds, I want to invest in something new and that is why I want to study mechatronics engineering or aeronautical engineering,” he said. 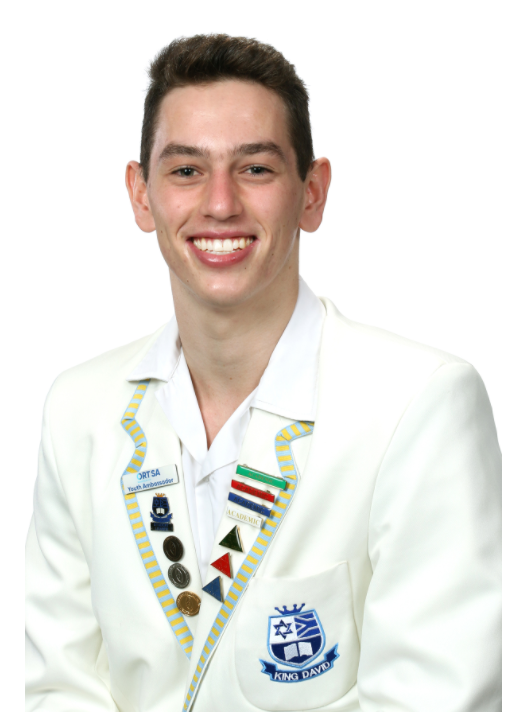 Schmukler has some time to decide as he is planning to spend this year in Israel before choosing a way forward.

He said the matric year required immense preparation, but he ensured that he balanced his school life with enough leisure time, and praised the dedication of his teachers.

Riki Toubkin, who is one of two pupils to achieve a top spot in the school, is aiming to study medicine in Europe or the US.

He scored nine distinctions and, like his fellow top achiever Shannon Wolpe, obtained a 95% aggregate.

“I’m hoping I did well. I am hoping I got a full house,” he said ahead of the results being released.

The school also expressed its pride in Dylan Kruger, who went from being an average student, obtaining Bs and Cs in his lower grades, to cementing his place as one of the top achievers of the year.

Kruger received a 91.8% aggregate and a whopping 99% in mathematics.

Private school pupils who wrote last year’s matric exams through the Independent Examinations Board (IEB) have passed with flying colours, after ...
News
5 months ago

Speaking to TimesLIVE, Kruger said it was never too late to buckle down, work hard and improve one’s results by at least a symbol or two.

He said Covid-19 was a blessing in disguise for his studies.

“Covid-19 helped me. It gave me more time to study because it cut out travel time to school. I could study 12 hours every day.”

Other notable achievements by the school were three sets of twins who between them obtained 41 distinctions.

The school said it also had pupils who required “educational support” and did well. Some were told “they would never matriculate, but in the end they all did so brilliantly. One obtained five distinctions and another obtained six”, the school said.

Reddam and Reddford House matrics rack up more than 1,000 distinctions