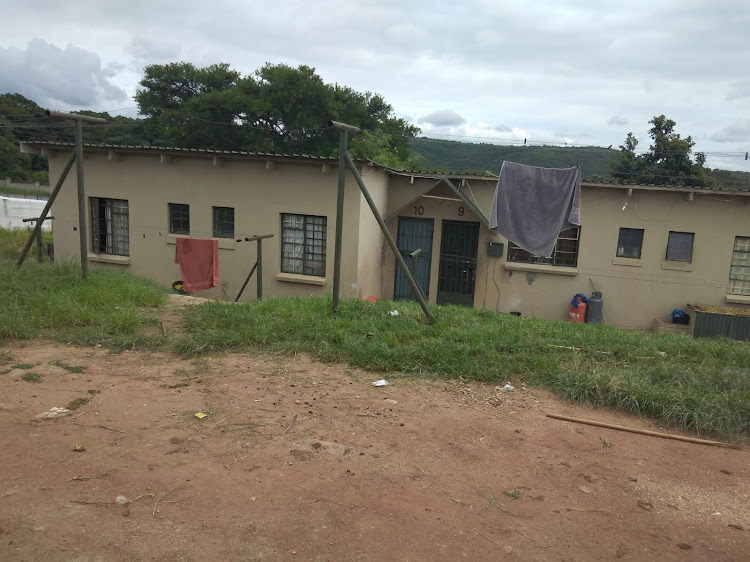 Some of the robbers involved in the Sabie Flats attack were allegedly wearing police uniforms and Hawks jackets.
Image: SAPS

Mpumalanga police have  condemned an attack on small business owners living in the Sabie Flats in Hazyview.

Police spokesperson Brig Selvy Mohlala said 15 armed men entered the flats at about 10.45pm by damaging the gate before breaking the doors of rooms occupied by Pakistani nationals with a crowbar.

During the robbery, one suspect stabbed three victims and handcuffed them with cable ties.

The suspects demanded cash and ransacked the rooms, taking cellphones, laptops, other valuable items and an undisclosed amount of cash.

Police appealed to anyone who may have information which could assist in the arrest of the suspects to contact Capt Eurence Sibuyi on 082 449 0231.

IN OTHER CRIME NEWS:

A suspected cellphone tower battery thief was killed and two others arrested after a shoot-out with KwaZulu-Natal police on Saturday night.
News
5 months ago

One of the four police officers accused of murdering Mthokozisi Ntumba stormed the Johannesburg Institute of Engineering and Technology and dragged ...
News
5 months ago

A prominent Cape Town taxi boss has been shot and killed.
News
5 months ago

A man who sought refuge in a shopping centre after being attacked was pursued and shot dead at Berea Centre in Durban.
News
5 months ago