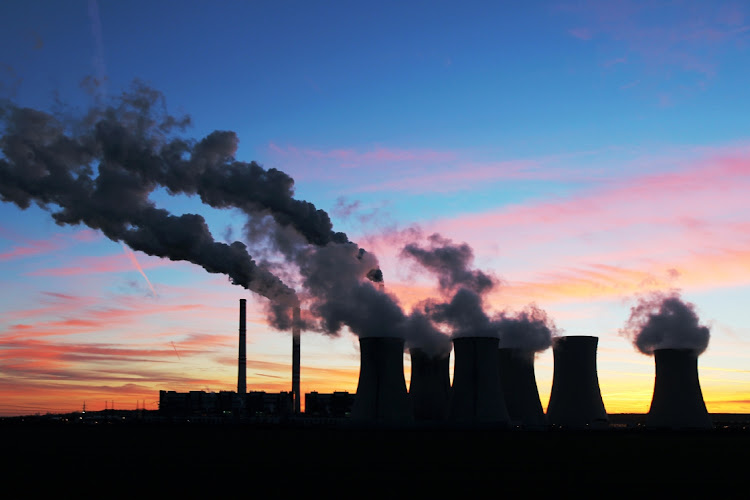 Eskom’s proposed tariff hike of 20.5% for its next financial year, which is set to kick in from April 1, has South Africans united in outrage.

We asked a sample group of SA citizens how much they spend on electricity and what they think about the increase.

Eskom said an expected rise in spending on power supplied by independent producers, a carbon tax and coal procurement costs were the among the reasons it should be granted a 20.5% tariff increase.

According to research done by Power Optimal, from 2007 to 2021 the price of electricity increased by 753%, while inflation was 134%. In real money terms this means electricity tariffs increased more than five-fold in 14 years.

But the latest call for a price hike has been met with indignation by several public interest groups, municipalities and others, including the Nelson Mandela Bay Business Chamber, Cape Town mayor Geordin Hill-Lewis, the City of Ekurhuleni and civil organisation Outa.

The proposed hike is before the National Energy Regulator of SA (Nersa) for public hearings. The hearings process is set to conclude on Friday, after which Nersa has until February 25 to decide on the application.

Eskom will take two of units at Koeberg offline this year for maintenance, increasing the risk of power cuts for the country after record outages in ...
News
5 months ago