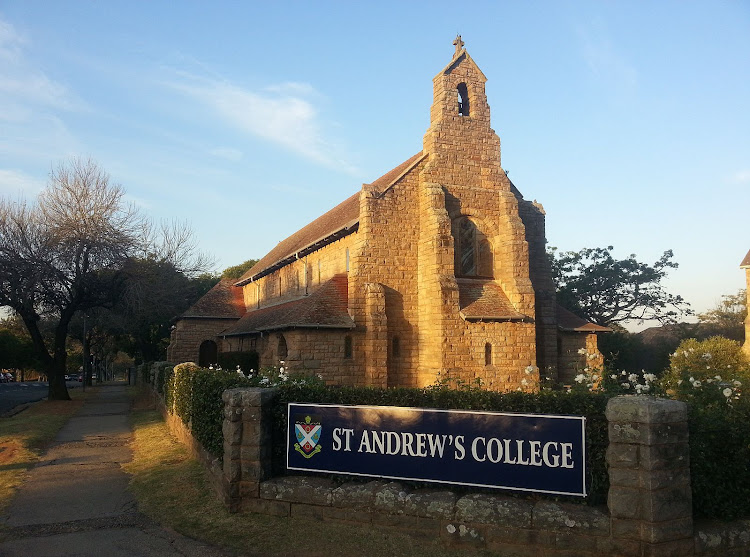 St Andrew’s College (SAC) headmaster Alan Thompson has stepped down with immediate effect after a review board found the school’s former water polo coach had “groomed boys” during his tenure at the school.

The review board, which looked into allegations of sexual misconduct, bullying and substance abuse at the school, found evidence “demonstrated, quite unequivocally, that (the former) water polo coach (David) Mackenzie was grooming boys” and that Thompson had breached his duty of care to his students.

The board, headed by retired Eastern Cape judge Dayalin Chetty, was appointed by Thompson after a six-part investigative podcast by News 24’s Deon Wiggett into the 2018 suicide of 16-year-old SAC pupil Thomas Kruger. The podcasts exposed claims that the school’s then water polo coach David Mackenzie had inappropriate interactions with pupils at the prestigious independent school in Makhanda, including Kruger.

St Andrew’s College council said in a statement published on its website on Wednesday night that while the review board found that the evidence presented had demonstrated that Mackenzie was grooming boys, it had not referred to or made findings on allegations of sexual abuse.

Women and Men Against Child Abuse (WMACA) on Thursday officially launched its athletes wing‚ which is fronted by one of the victims who helped put ...
Sport
1 year ago

But, the council said the board had found that Thompson and other senior members of staff had “not exercised their best endeavours to investigate complaints against Mackenzie; had not taken appropriate steps to correct, counsel or otherwise discipline Mackenzie when the various complaints were received; and had not employed sufficient safeguards and measures to ensure that students were not subjected to inappropriate attention by Mackenzie”.

The council said it had been agreed that Thompson would step down as headmaster with immediate effect. It noted that Thompson had “strongly refuted and strenuously denied” aspects of the review board report, saying the conclusions had been reached without giving him a right of reply to certain evidence.

He was shorter than I thought he would be, just a little taller than me. He had grown his hair longer since the trial, and it was pulled back into a ...
Opinion & Analysis
1 year ago

The review board also found that “bullying was deeply entrenched at St Andrew's College, and ... the most damaging cultural pattern was the culture of secrecy”.

It said Thompson had been relentless in trying to address these practices but had not had the requisite support from all staff in relation to his zero-tolerance stance to the bullying campaign.

The council statement said the second master of SAC, Aidan Smith, would immediately assume the position of interim head of the school.

It said the council was committed to acting on the recommendations of the review board.

“We believe that we have the courage, the will, the leadership and the capacity to deal effectively with the unequivocal findings and numerous recommendations of the review board.”

Chetty was assisted on the review board by prominent educationists Peter Reed, a retired former headmaster of Graeme College in Makhanda, and Sue Redelinghuys, a former principal of St Cyprian’s School in Cape Town.

An oil refinery employee who was fired for sexually harassing and stalking two colleagues has failed in a court bid to get his job back.
News
7 months ago

A headmaster who was fired after grabbing a school governor's buttocks then offering her R3,000 to keep quiet about the incident has failed in his ...
News
11 months ago

“This is not a dysfunctional school,” said Gauteng education MEC Panyaza Lesufi at a media conference on the death of Parktown Boys’ High pupil Enock ...
News
2 years ago