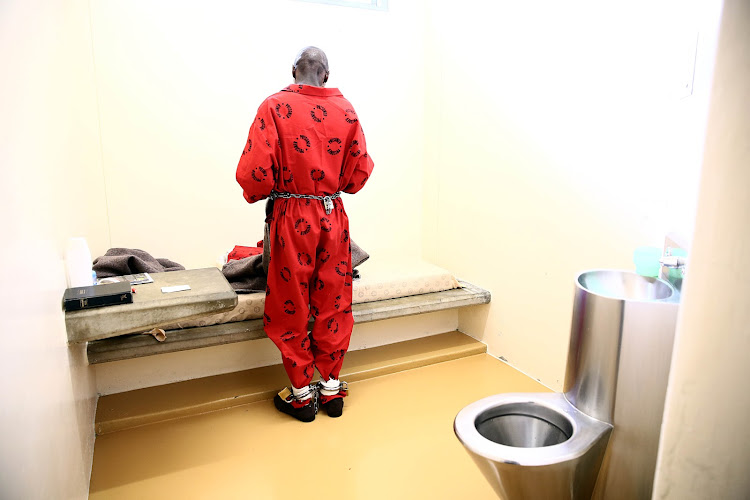 Ananias Mathe, a Mozambican national, arrived in South Africa in 1999. Almost immediately he began his criminal reign of terror — raping, robbing and attempting to murder in four provinces.

It would be Mathe’s actions in escaping incarceration, however, in addition to his violent crimes, that would lead to the public’s great interest in the man.

Mathe became the first man to escape from what was then Pretoria’s C-Max prison, one of two super-security level prisons in the country.

His ability to escape from one of the most secure buildings in SA was initially put down to his military training (and a little assistance from petroleum jelly), but as the Sunday Times would later reveal, all was not as it seemed.

In episode 70 of True Crime South Africa, we delve into the truth behind Mathe’s “legend”.

PODCAST | The serial crimes of Richard Nyauza — a groundbreaking investigation

In episode 69 of 'True Crime South Africa', we dive into the fascinating investigative tools used by the 'quarry murders' task team and try to ...
News
5 months ago

PODCAST | Do not disturb — the unsolved murder of Leslie van Zyl

On August 28 2000, Leslie van Zyl checked into room 205 at the Protea Hotel in George, in the Western Cape. She never left.
News
6 months ago

On September 10 a group of Hermanus residents undertook a peaceful protest near Hermanus magistrate’s court. The group hopes to raise awareness about ...
News
9 months ago

In episode 58 of True Crime South Africa, we delve into Sinoxolo’s Mafevuka’s case and the deep inequities it highlighted in our society.
News
9 months ago