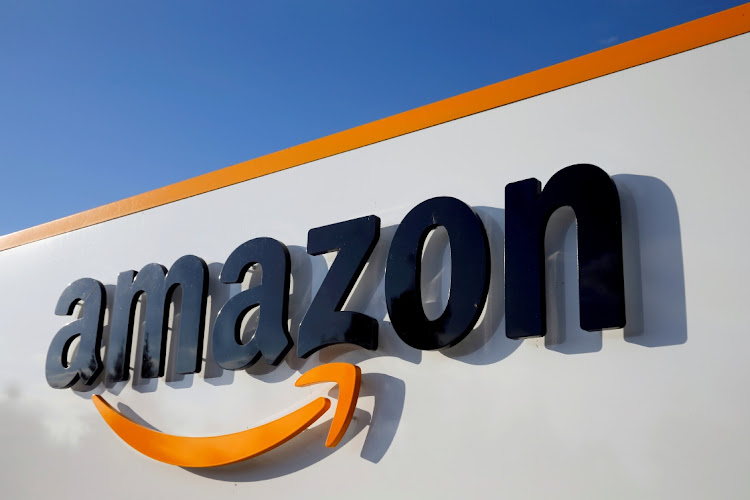 A South African court on Friday postponed a ruling on a lawsuit from descendants of SA's earliest inhabitants, the Khoi and San, to try to halt construction of Amazon's new Africa headquarters on what they say is sacred land.

The 70,000 square metre development in Cape Town includes plans for a hotel, retail offices and homes, and with Amazon — which employs thousands of people in data hubs in the city — its main tenant. But it has faced a backlash from Khoi and San community leaders, who say they represent the majority of their people.

The Khoi and the San were the earliest inhabitants of SA, the latter roaming as hunter gatherers for tens of thousands of years, and the former joining them as pastoralists more than 2,000 years ago.

“The judgment has been reserved and we will probably get the judgment next week,” one of the lawyers said.

The proposed building site lies at the confluence of two rivers, the Black River and the Liesbeek, that is sacred to both groups, and objectors fear it will also block their view to the equally sacred Lion's Head, part of Table Mountain.

Not everyone identifying with these groups are against the project — an association of Khoi and San who support the development are among the respondents in the case.

They and the other respondents, which include the project developer Liesbeek Leisure Properties Trust, the city of Cape Town and Western Cape province, argue they have fulfilled all regulatory requirements and it is unreasonable to jettison the prospect of investment and jobs from a major tech company in a country in which a third of people are out of work.

An alliance of land rights organisations, activists and rural communities filed an application in the Constitutional Court on Monday seeking to ...
News
5 months ago

It takes a village: Khoi descendants occupy a territory of their own

It has been a year since the first people moved onto forestry land on the N2 near Grabouw, establishing a makeshift village that they want proclaimed ...
News
5 months ago

Dressed by an algorithm: Amazon to open fashion store with ‘magic closet’