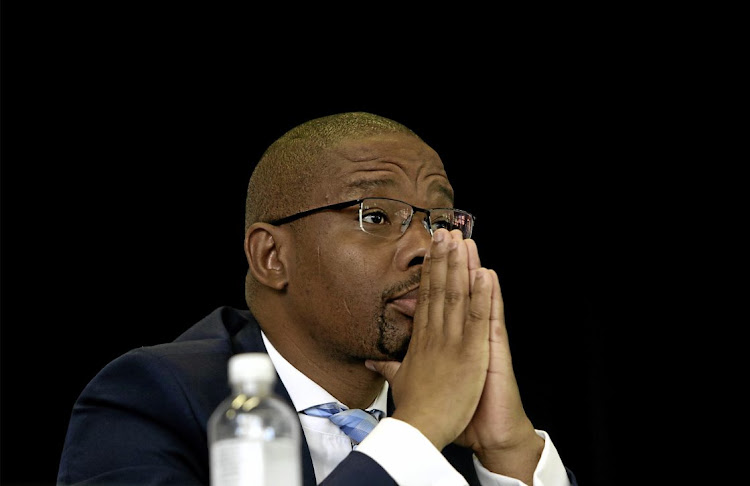 A student waiting with his friends for newspapers containing their matric results was shot dead by robbers.

KwaZulu-Natal education MEC Kwazi Mshengu said the student and his friends were waiting for the newspapers around 1am on Friday at a garage shop in Pietermaritzburg.

When he refused to hand it over “they opened fire, killing him instantly ... and fled the scene in an unidentified car”.

Mshengu said he was shocked by the killing. “The learner had worked very hard for the last 12 years to finally obtain his national senior certificate, but all that has now been erased by his selfish killers who in our view are cowards,” he said on Saturday.

“They have taken the young man's life away and left his family and friends with many unanswered questions.

“We call upon the law enforcement agencies to make every possible effort to apprehend the perpetrators.”

Mshengu said he sent heartfelt condolences to the student's family and friends.

Excitement as congratulations pour in for matric class of 2021

Basic education minister Angie Motshekga announced on Thursday evening that the matric class of 2021 achieved a 76.4% pass rate, up from 76.2% the ...
News
3 months ago

The department of basic education will announce the 2021 National Senior Certificate matric results on Thursday night.
News
3 months ago