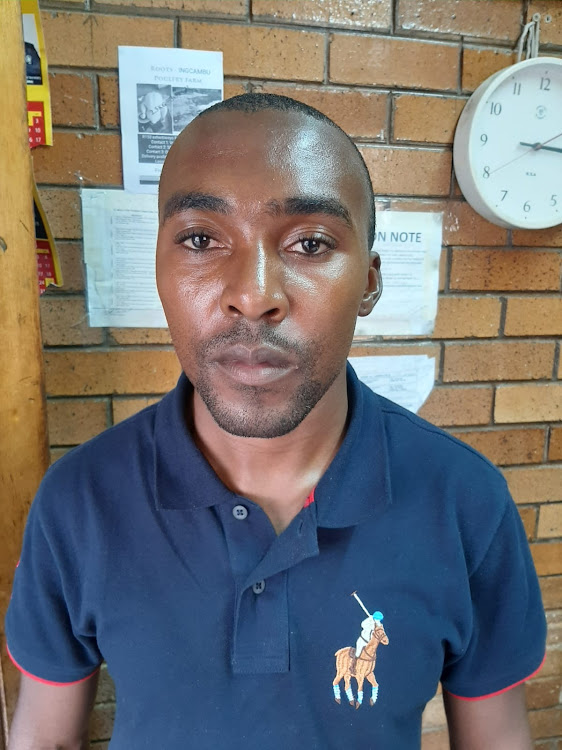 A specialist engineer at Absa who allegedly fraudulently transferred R103m into six different bank accounts over four months has been arrested by the Hawks.

Hawks spokesperson Capt Ndivhuwo Mulamu said the matter was reported by the bank to to the authorities after an internal investigation.

“Masebeni was successfully traced and arrested in Queenstown in the Eastern Cape on Wednesday, January 19,” she said.

He was charged with theft and appeared in Komani (Queenstown) magistrate’s court the next day.

“The matter was transferred to the Palm Ridge specialised commercial crimes court and is expected to be in court on January 27 for a legal representative and bail application,” said Mulamu.

More arrests and additional charges have not been ruled out by the Hawks.

Bathobile Mlangeni, the former SBV security guard who made headlines for her alleged brazen theft of R4m in 2019, has chosen to abandon her quest for ...
News
6 months ago

The Hawks seized drugs worth R1.2m in Beaufort West in the Western Cape on Friday and arrested a 35-year-old suspect.
News
6 months ago

A Limpopo businessman has been hauled to court for alleged fraud involving farming equipment worth R121,000.
News
6 months ago

Three abalone poachers have been fined R100,000 each after they were bust for running an illegal processing facility in Cape Town.
News
6 months ago