Amathole municipality distances itself from assault of councillor, five released on R500 bail 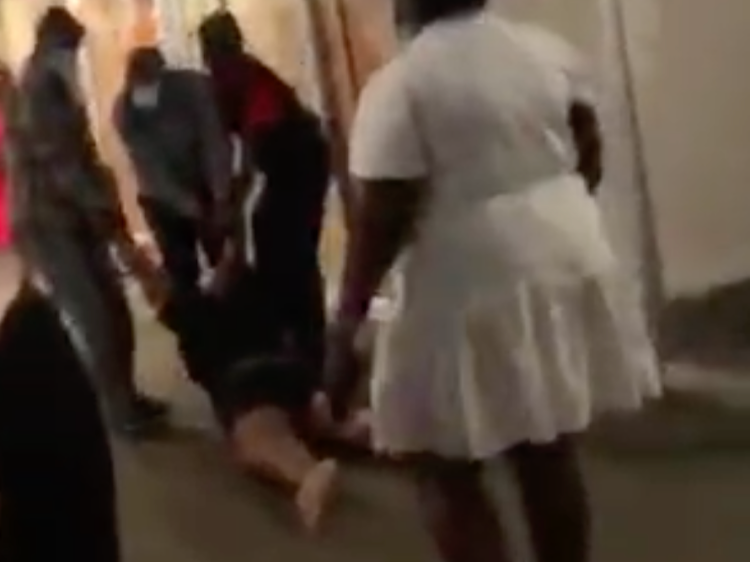 Councillor Nanziwe Rulashe was assaulted and dragged, kicking and screaming, from her office by armed men. Five people have been arrested, including the district’s two security personnel.
Image: SCREEN GRAB

The Amathole district municipality (ADM) in the Eastern Cape has distanced itself from an incident in which a councillor was dragged from her office, for which five suspects have been arrested and released on bail.

This after a video surfaced showing Nanziwe Rulashe being pulled, kicking and screaming, from her office on Monday.

“It is very sad to view and read about the alleged incident that took place in ADM head offices yesterday,” said ADM executive mayor Nceba Ndikinda.

“The ADM council, including the executive management, distances itself from these disturbing scenes circulating on social media platforms with the contempt it deserves.

“This matter will be fully investigated and as the executive mayor I will act accordingly.”

An Amathole district municipality councillor has opened a case of assault after a violent altercation at work on Monday morning.
News
6 months ago

“Cambridge police are investigating a case of assault, malicious damage to property and intimidation.

“The circumstances surrounding the incident are not clear at this stage. The investigation continues,” said Kinana.

The five appeared in the East London magistrate's court on Tuesday.

On Monday, Rulashe said the incident took place moments after a heated strategic planning meeting at their offices. She was ordered to leave her office. She refused and was forcefully removed.

More than 100 people, most clad in ANC regalia, gathered outside the East London magistrate’s court for the appearance of five people accused of ...
News
6 months ago

Nanziwe Rulashe was captured on video being pulled, kicking and screaming, from her office by armed men.
Politics
6 months ago

“Having lost income from my previous deployment, I wish to announce I’ve found a new job as an Uber driver," joked the former Ekurhuleni mayor.
Politics
6 months ago