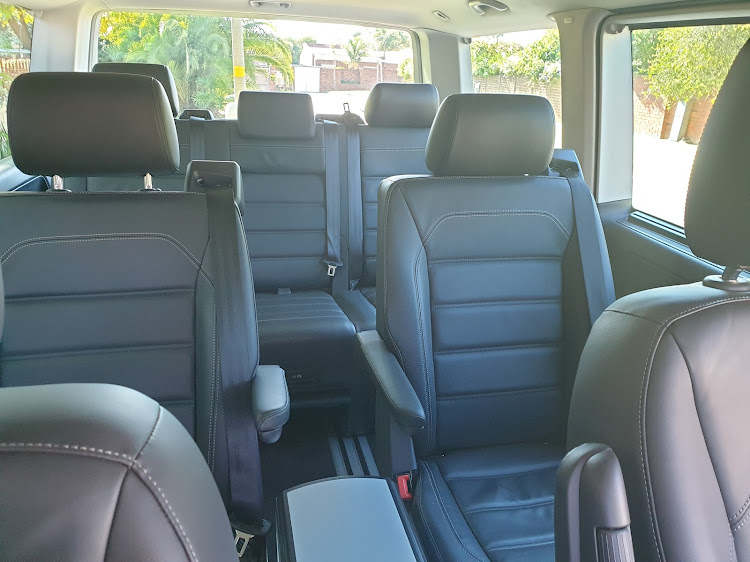 The six freeloaders had allegedly tried to scam the filling station and the owner of the VW microbus. File image
Image: Denis Droppa

Police have nabbed a group of men who fled a petrol station in a stolen vehicle after failing to pay for fuel at Dewetsdorp, Free State, over the weekend.

It is alleged that on Sunday evening, the group pulled into the filling station in a black Volkswagen microbus.

“The bank card was declined as they were making a payment for the fuel and they fled the scene.

“The police were called and, on arrival, initiated a preliminary investigation. The information led the police to Riverside where the vehicle was found abandoned.

“The police went searching for the suspects on foot. All six suspects, with ages ranging from 23 to 45 years, were arrested.”

The employment and labour department said computers and "other assets" were stolen during the burglary.
News
4 months ago

Police then discovered that a case of fraud had been opened at Navalsig police station in connection with the vehicle.

“An advertisement to sell the microbus was placed on social media networks by a seller living in Estoire,” said Lt-Col Thabo Covane, Free State police spokesperson.

One of the suspects made a deal to purchase the vehicle.

“The unsuspecting seller handed over the documents and the microbus.

“After the suspect had left with the vehicle, the seller noticed that the transaction was cancelled.”

The suspects are still in police custody. They will appear in the Dewetsdorp magistrate’s court on Tuesday.

A KwaZulu-Natal robbery suspect will appear in court on Monday after reporting his vehicle — which he is alleged to have used in a business robbery — ...
News
5 months ago

In a dramatic turn of events, a Limpopo woman was allegedly murdered by a vigilante group for allegedly helping to assault and kill her daughter’s ...
News
4 months ago

WATCH | She bought nothing fancy, I had no clue: R4m-theft accused security guard’s ex