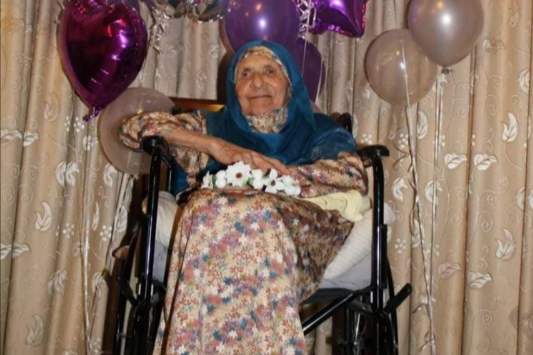 The 100-year-old died on Wednesday, before she was able to move back to the area from which her family was forcefully removed.

She was due to receive her new home in District Six as part of the government’s third phase of the restitution process.

“Mrs Khan passed away at 4am [Wednesday] after experiencing breathing difficulty for a number of hours. Her loving family were by her bedside,” the working committee said in a statement.

'We were robbed of our dignity': District Six claimants still waiting to return home

A 100-year-old claimant who was taken to view her new home in District Six a week ago was told she would get the key on Thursday. When the handover ...
News
1 year ago

“Mrs Khan would have turned 101 on April 25. Last April, she signed the papers to receive her new apartment in District Six as part of phase 3 of the restitution process. Her family spent some months making the unit more comfortable and disabled-friendly for her.

“Khan never received final permission to move in, as the national government is still fixing safety concerns and defects in the buildings.

“The D6WC would like to extend its heartfelt condolences to the Khan family and share its utter grief and disappointment with not seeing Mrs Khan’s final wish of restitution being fulfilled.

“The D6WC championed her cause and fought hard for her final restitution which was fraught with difficulty. We thank Mrs Khan for fighting the good fight until the end and supporting our court case which will bring restitution to many families like hers. The D6WC remains committed to seeking restitution for Mrs Khan’s children who are also elderly.”

Khan was buried on Wednesday. 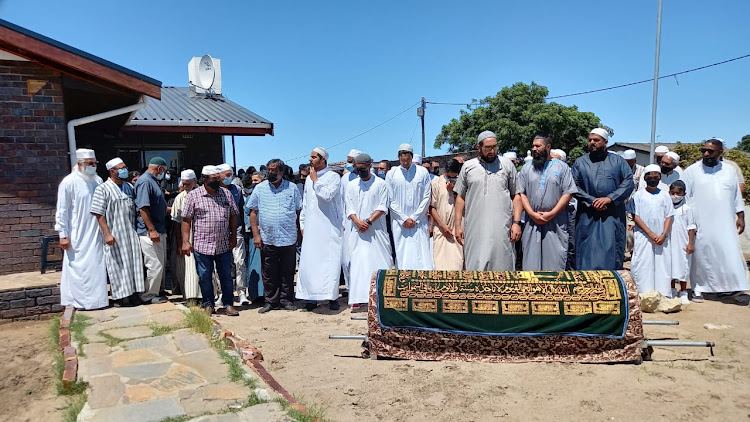 Khan, also fondly known as “Mama” or “Auntie Riefa”, was born in 1921 in Vryburg in the North West. Her family moved to Cape Town in 1928, and lived in Muizenberg and later Kensington, where her father had the first halaal butchery in the area, before she married her husband Dawood Khan, an Indian migrant living in District Six.

According to the committee, her parents were also Indian migrants. Khan had fond memories of living in the Bailey Flats in Hanover Street, close to the Avalon Bioscope. The couple had six children.

Ladysmith resident Feroza Kharva and her family have experienced 15 floods during more than five decades of living in the area.
News
5 months ago

The Supreme Court of Appeal has dashed Cape Town land occupiers’ hopes of R2,000 city council payouts for the loss of personal possessions.
News
6 months ago

Afrikaaps takes centre stage, and spawns its own dictionary