Repaired after more than two months 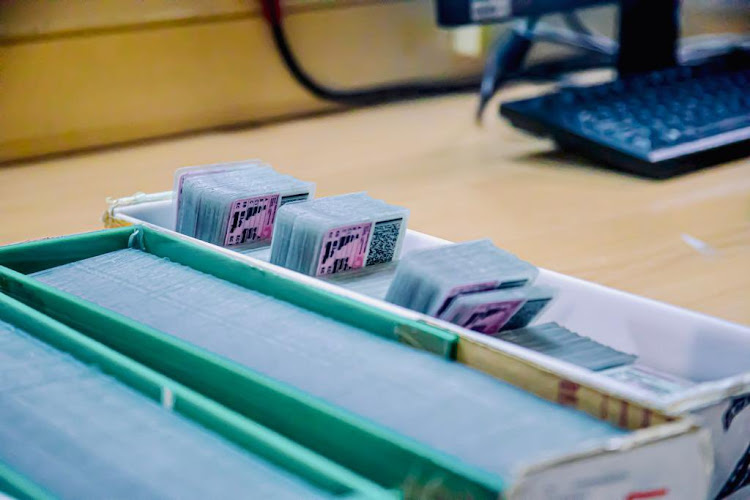 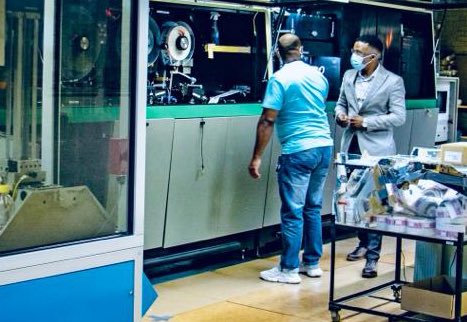 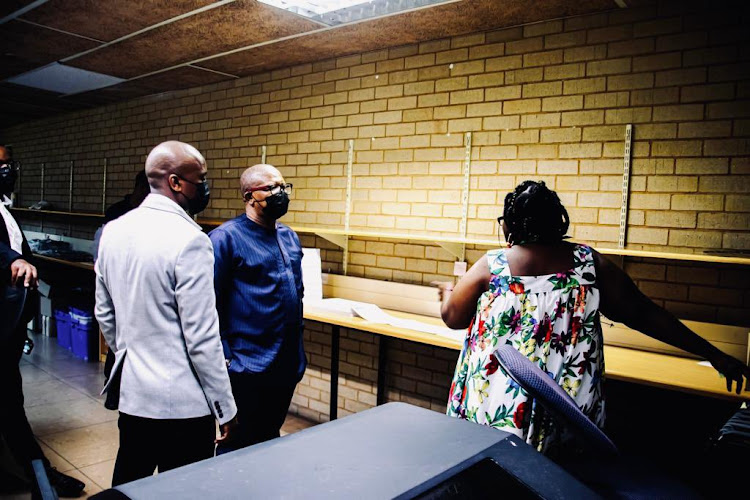 The only machine in SA able to print driver’s licence cards, which has been broken since November 7 last year, has finally been repaired and is operational again.

The 20-year-old machine broke down in November, causing a backlog of licence renewal applications.

Transport minister Fikile Mbalula announced on Wednesday that the machine had been fixed and was operational.

“Good morning SA. Yesterday I visited the staff at the DLCA (Driver’s Licence Card Agency) and spent the afternoon with them. The licensing card machine has been fixed and is in operation. The staff are pulling day and night shifts to ensure your licences are made and delivered,” Mbalula tweeted on Wednesday morning.

He also posted the following video:

Good morning SA, yesterday I visited the Staff at the DLCA and spent the afternoon with them.

The Licensing Card Machine has been fixed and is in operation. The Staff is pulling Day and Night shift to ensure your License are made and delivered. pic.twitter.com/zUaqyvJLlI

Those with expired licences due to the pandemic lockdown and whose cards expired after March 26 2020 have been granted an extension by Mbalula and have until the end of March this year to get them renewed.

Civil society organisations have estimated that more than a million people are affected by the backlog.

SA’s sole licence card machine has been broken for months, and it could take a while longer before it’s fixed
News
4 months ago

With growing numbers of electric vehicles on SA roads, a K53 instructor warns of old legislation that drivers may be unaware of.
Motoring
4 months ago

Computerised learner’s licence testing and online eye tests for driver’s licences will be among a raft of hi-tech measures to improve service ...
Motoring
4 months ago